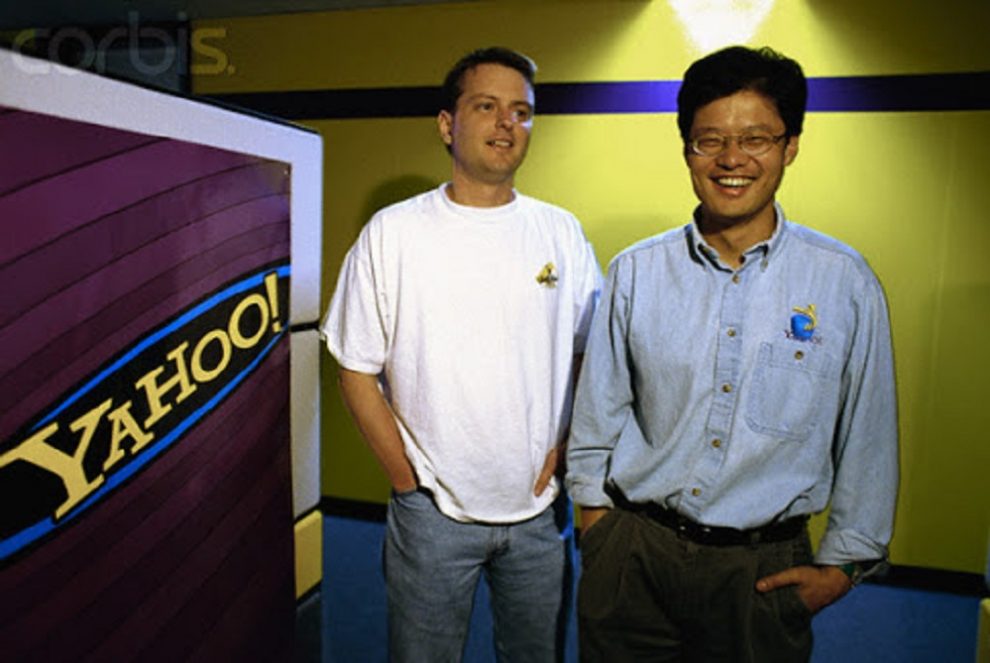 Yahoo is an American company that has provided web services for a very long time. It was created before the dot com bubble burst. It was founded by Jerry Yang and David Filo in 1994 and both are considered pioneers of the internet simply because of Yahoo Messenger and other websites. The Yahoo website provided users with a web portal that allowed them to access a large amount of services very quickly and easily. Yahoo was once one of the most popular websites in the world, but it has declined quite a bit. The Founders Of Yahoo.

Yahoo’s old web portal allowed included a large amount of web services that included Yahoo Mail, its proprietary service that allowed users to incorporate peer to peer mail connections. This was one of the first mail services ever introduced for the public that allowed people to communicate with each other in a very precise manner. Another important part of Yahoo which the founders Jerry Yang and David Filo was the introduction of Yahoo Messenger which was an application used to interact with one another and incorporate real time communications with each other.

Must Read: How is a career in VFX?

Yahoo is still an extremely popular website, but it has lost the charm it had before. Yahoo Finance was also a website which allowed users to access financial information and data and they can easily incorporate this data into real life and make smart financial and business decisions. Jerry Yang and David Filo imported a large amount of features into the website before its eventual demise. This has led to Yahoo getting a lot charm and leading the website to earn about six billion dollars at one point and become one of the largest companies of the United States.

Yahoo was one of the first companies that proved that online websites can produce a large amount of profit and lead to a lot of employment and positive benefit. The Founders of Yahoo Jerry Yang and David Filo’s smart business decisions led Yahoo to boom in recent years. 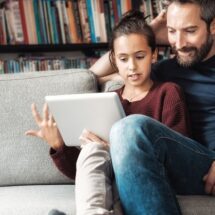 A small child and his “big” emotions