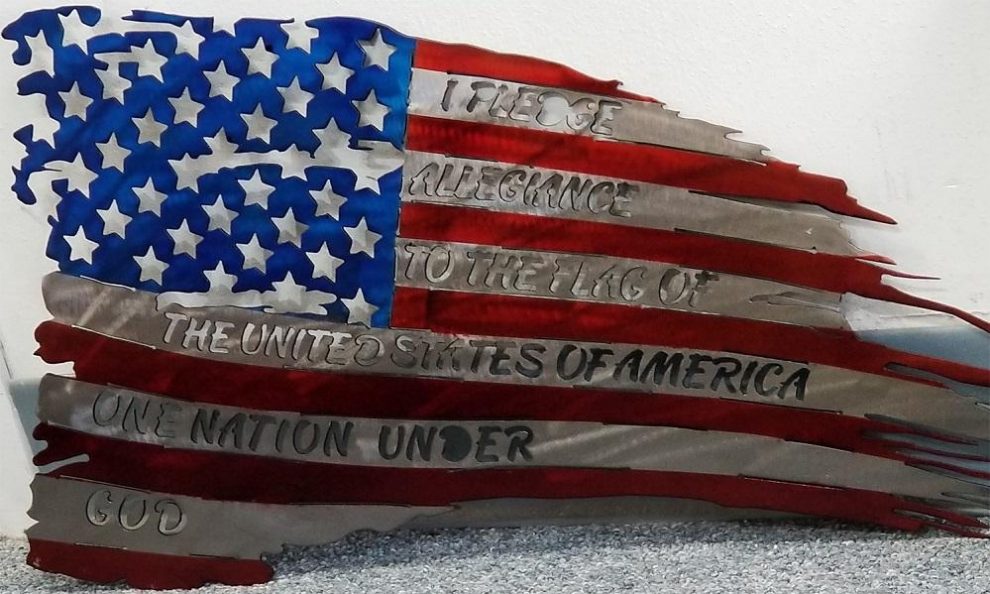 USA is among the most developed and civilized countries of the world. However, it seems that the seeds of racism and hatred are still growing in the US. Amid the reopening of several states post COVID-19 pandemic, things have gone out of control of Trump administration. In the wake of the death of an African-American at the hands of a white police officer in Minneapolis, protests have erupted in the country. Angry mobs have resorted to loot and fires in many states. The deplorable situation of USA.

In Washington D.C, protesters arranged a protest in front of White House demanding justice for George Floyd. Protesters chanting the last words of Floyd, “I can’t breathe” are taking to streets to demand equality and equity in the country. Trump administration seems to be dealing angry mobs with iron hands. The government has ordered National Guards, a force especially meant to be deployed during emergencies, to be ready as they may be called at any moment to control the situation.

Must Read: Studying alone or group study what is better?

Racism has always been a severe issue in the Unites States since the country got rid of the evil practice of slavery back in mid 1850s. Things seemed to under control until the presidential elections in 2018. During election campaign, the Republican candidate Donald Trump kindled the fire of racism and hatred against different communities. He ordered a travel ban on Muslims, and was always behaving like a White supremacist.

As a result, the feelings of hatred against people of colour kept rising among White US citizens. The recent fateful incident is a proof that some whites still cherish hate and resentment for Black people.