Home » Technology » The dark side of the Internet – how to protect children from it? 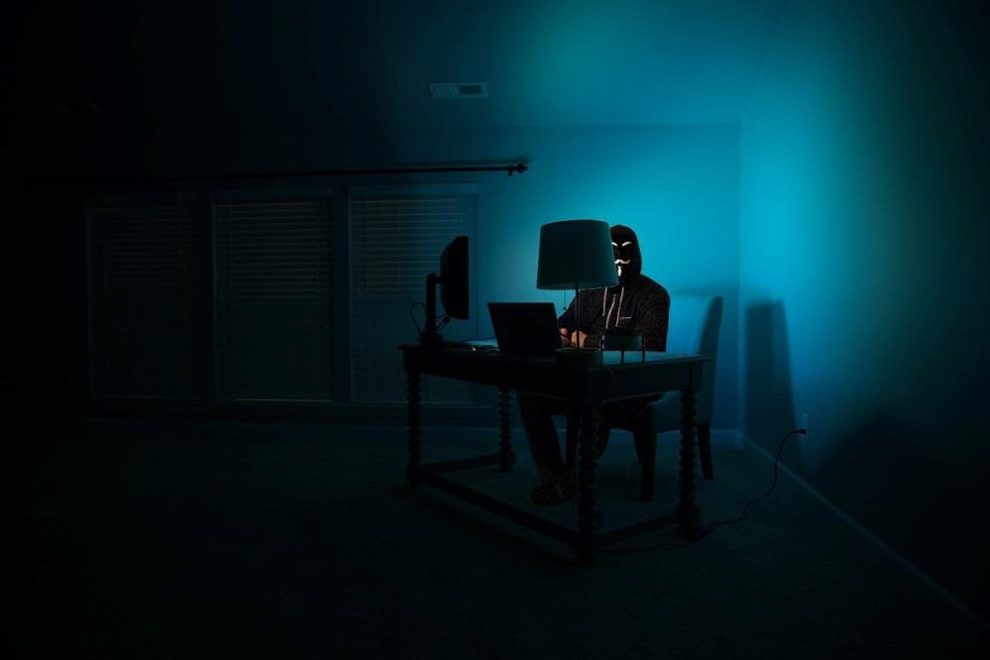 Most of us are aware that apart from valuable sources of knowledge and fun, there are numerous pitfalls waiting for us on the Internet. How to protect our children from them? After all, our kids do not necessarily know that they are exposed to many dangers online. The dark side of the Internet.

For years, the Internet has played an invaluable role in science, entertainment, and communication. Today it is difficult to imagine life without this valuable tool. On a daily basis, we are probably not fully aware of the great role the Internet plays in reducing social differences in the world. It facilitates access to education, especially in poor or developing countries. Moreover, it contributes to lifting people out of poverty and helps to prevent social exclusion, for example in the case of people with disabilities. It is also a powerful tool when it comes to building democracy and overthrowing regimes.

Unfortunately, the Internet also has its dark side, which can lead to an escalation of dangerous phenomena and pathologies on a daily basis. Children for whom the web has become a natural environment are particularly at risk here. The youngest, susceptible to all kinds of influences, unknowingly fall into the trap of internet mechanisms and people with malicious intentions, which often affect their entire lives.

What dangers may children face online?

There are three main categories of dangers in the Unicef ​​report: content, contacts, and behavior.

On the Internet, children are exposed to access to a lot of inappropriate content that can disturb their vision of the world and negatively affect their plastic, unshaped psyche. They include, among others. pornography, violence, cruelty to humans and animals, racism, hate speech and discrimination, materials encouraging self-harm, suicide, or promoting anorexia. Don’t forget about harmful, unethical advertising, such as internet gambling (gambling, betting, etc.) and expensive premium SMS messages.

Being Internet users, the youngest establish new relationships, most often in the hope of finding friends, looking for a person who can confide in problems, etc. There are, unfortunately, many cases where an Internet friend turns out to be an adult, a capable manipulator, instead of a peer, who tries to trick the child into inappropriate behavior. They include incitement to cybersex, which is sometimes to be continued offline or in blackmailing a child on the Internet and in real life. It is not uncommon for children to be recruited into radical-minded organizations such as sects or terrorist groups. At this point, you cannot forget about crimes related to extorting money and data – often careless and unaware children reveal valuable information to their virtual “friends”, which may translate into extortion, data theft (e.g. from personal accounts), computer hacking, and other scams that later result in unpleasant financial and formal consequences.

Must Read: The role of a parent in a school conflict, or how to help solve it without harming either party

Access to harmful content and uncontrolled online contacts can be the seeds of unwanted behavior in children. We are talking here, among others about cyberbullying (intimidation, threats, distribution of compromising content). Real-time production and broadcasting of violent and racist material. Or in the worst case about self-harm, suicide, or incitement to them. It is worth emphasizing here that the world now and then reveals the stories of children whose peers have made a real hell with the help of the Internet, which has often translated into depression, self-harm, or even suicide. We must remember that in such situations our child can be both a hounded victim and a ruthless torturer.

Parents also have online courses at their disposal to help them learn how to keep their children safe online. As well as helplines through which we can spread dangerous content. It is also worth getting acquainted with educational projects dedicated to children. Thanks to which we will sensitize children to the dangers that await them. And with the help of specialists, teach them to use the Internet safely.

The conversation is the key to success

However, no tools will be as effective as honest conversations with your child. The most important thing is to realize that the Internet. Apart from being a great companion for games and fun, is also a world full of dangerous places. Where not only useful content and nice people can be found. That is why it is worth establishing the rules of using the Internet with the child. Regulating the time and scope of the child’s rights, and then consistently stick to them.

It is obligatory to raise the topic of social media. Which can be dangerous in the context of publishing content by a child and making friends. Let’s not forget to talk openly about your child’s online experiences. And arrange for them to tell us if they come across inappropriate content. As for the youngest children. The use of the Internet should only be carried out in the presence of parents or guardians.

Moderation is the most important

We should remember that we, parents, as experienced and aware of the advantages and disadvantages of this tool. Can lead the child along the right path. Make sure you minimize the amount of harmful content your child can access via the Internet. And don’t allow your child to surf the web all the time. Ultimately, it can lead to addiction to being online and, as a result. Obesity, a lack of deep family and social ties. As well as mental disorders and a number of other unpleasant consequences that are only the subject of specialist research. The key to success is spending time with your child offline, having deep family relationships, and having honest conversations. And also trust in the child, which will make us respect their right to privacy. Also in the area of ​​the Internet.