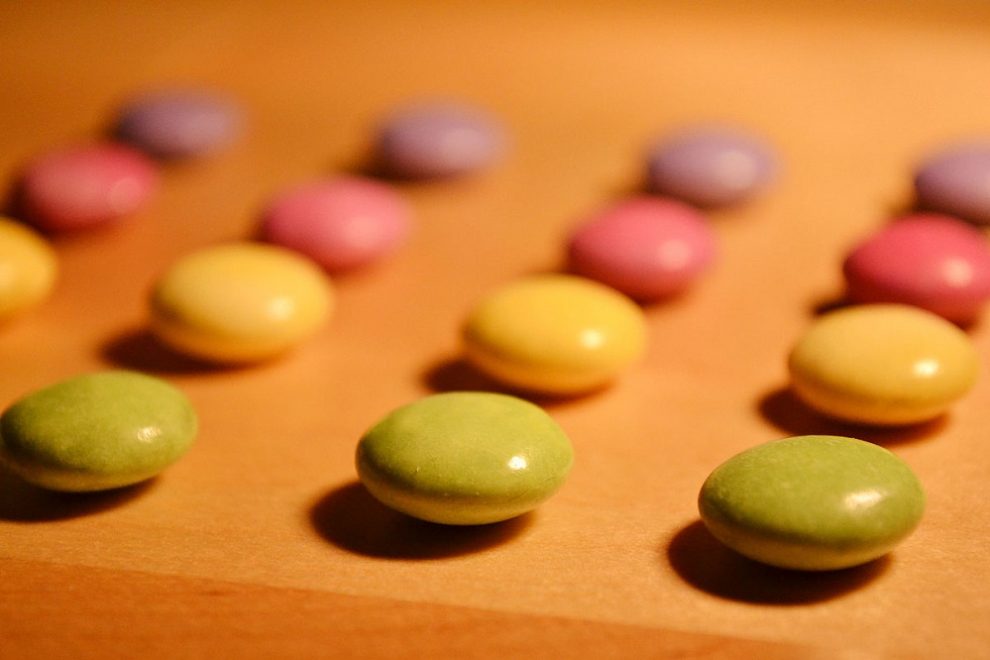 The norm of perfection is a scourge for the health of many young people. School as a social arena together with demands for performance is stressful for many students, especially girls. Therefore, the school should work actively with social relations, says sociology researcher. The compulsion to perform affects young people’s health.

A high school student’s school day is characterized by such things as lessons, breaks, transfers, waiting, exams, work, reports and assessments. But at least as important is that the school day is also characterized by the social relations, which for many means a struggle for hierarchies, to be able to show a spotless exterior and to be just right. These different and to some extent contradictory requirements mean that students risk feeling bad.

One who has thought a lot about school as a social arena is the sociologist who wrote the dissertation Just Perfect. Experiences of young people’s ill health.

– Young people are very exposed to social value threats in school – the jargon is sometimes tough, which of course is difficult for the victim, but it is also disciplining to look at how others are exposed. To this, many describe that even the more subtle position work is perceived as stressful,

The social value threats she mentions can be described as all forms of threats that can put the individual’s social status at stake. The purpose of survey is to “contribute with knowledge about how young people themselves perceive the causes of ill health and how perceived ill health – or the risk of ill health – can be managed”.

Previous studies have shown that young people’s self-rated ill health has increased in a worrying way. There are also many young people who are worried about their school performance and their future. But the question is what lies behind the ill health statistics. Create an understanding of young people’s everyday experiences of ill health. There has been a lack of studies where young people’s own stories are in the foreground, something researcher’s wanted to remedy through there dissertation. They has therefore had a large number of high school students, more specifically 497, write essays about their experiences of ill health. In connection with the essay writing, the students have also answered a questionnaire.

School as a social arena

The social life in the school is described by many as a prominence, where you play different roles. A student writes that she hides part of her personality during school hours and that she is constantly afraid of making mistakes. “It’s your person to deliver,” Many people struggle with the goal of being as normal as possible but to still stand out a little but not too much, to be just perfect. Such an important social status is achieved through an appealing personality with good self-confidence, a slim and fit body, fashionable designer clothes, large social networks and financial resources. Of course, these ideals are not so easy to live up to, but many try, despite the fact that the pursuit of perfection is described as something forced that leads to ill health. Status positions are volatile and must be constantly maintained. Students feel compelled to perform, not only in school work but also socially. One reason, is the society we live in.

The compulsion to perform can also be a consequence of the fact that we live in a society where structural problems are experienced as personal failures. Individuals perceive that they are responsible for their own success and their choices and they are anxious not to succeed in creating their own (successful) biographies. Over 70 percent of the participants in the study see school work as a contributing cause of perceived ill health. How it is expressed depends on the student’s attitude to and conditions for school work Researcher has identified three main stories in his material.

In the performance-oriented story, high grades are attributed a great value. The high grades serve as a status symbol. Students who write this type of story spend both evenings and weekends doing schoolwork. The perceived compulsion to achieve high grades limits other activities. School is therefore a big part of these students’ lives.

They usually attend a study preparation program and many have support, but also great demands, from home. Own and others’ demands lead to stress, not only in the face of impending tests and assessments but also in response to expectations of reaching high social positions in the future.

High grades and success in school are not a protection against experiencing ill health. However, ill health is often situational. By, for example, skipping a leisure activity to be at home and reading before a test, stress can be counteracted. Many also use exercise to channel emotions. It is the pursuit of success that gives rise to ill health but it can be dispelled, at least temporarily.

Another type of story is the leisure-oriented one. These are students who show a lack of motivation for school because it takes too much time they would rather spend on other things. They can be found in both vocational and study preparation programs. The leisure-oriented dilemma is that they believe they have the ability to complete the education, but they cannot muster the required motivation.

Therefore, they prioritize their free time, something that consumes the conscience because they know they would need to devote more time to school. They are therefore forced into constant negotiations. If they choose schoolwork, it leads to stress. If they choose to prioritize leisure time, it leads to ill health in the form of a bad conscience over their own inadequacy. The ill-health of the leisure-oriented is, like the performance-oriented, situational.

A third form of ill health is that described in the school-heavy story, There is another category of students who write that type of story.

– Those who are far down in the hierarchies (ie far from the norm of perfection) instead describe more serious ill-health, which is fertilized in interaction with others, and which risks shaping them in a more pervasive way.

These students have difficulty achieving approved results, often strikingly students in pre-vocational programs. Unlike the performance-oriented, the school-heavy are characterized by a lack of faith in their own ability, which is based on previous school failures. Students often bring homework home, but not to be able to get high grades but to avoid suffering another failure. There is a concern about what the future entails without full high school grades and a despair or powerlessness over a society that places ever higher demands on education.

The study shows that students’ experiences of social relationships and their social status play a role in whether students experience ill health. But young people’s gender affiliation is also of great importance. It turns out that girls are particularly vulnerable. When it comes to social status, boys engage in more visible competition while competition between girls is more hidden.

The girls try to get involved in the social arena but must not stand out too much The hidden competition can lead to anxiety and uneasiness. Among girls, there is also an ideal of intimacy that on the one hand can be draining, but on the other hand can be an opportunity to discuss ill health.

For boys, certain masculinity norms make it difficult to get emotional support from close friends. They simply do not talk about ill health and the boys therefore keep their feelings to themselves to a greater extent. Gender equality – constructing differences between girls and boys – creates expectations and sets boundaries for both girls and boys.

What can the school do?

It is the school-heavy students who worry the most. Their ill health is more serious and the strategies some young people take can be destructive, such as relieving anxiety and stress with alcohol. These students often withdraw because it is considered shameful not to pass school. They therefore need to be noticed and offered resources that can help them with the independent work with exam preparations and homework after the end of the school day

n fact, the ill health associated with school work mainly concerns the independent work that takes place outside regular school hours. It is the work the students themselves are responsible for rather than the classroom environment that gives rise to ill health. But ill health linked to school performance is still manageable because it is often situational. The ill health associated with the social game, on the other hand, is more difficult to manage and avoid. Therefore, to encourage working with the social relations in the school. 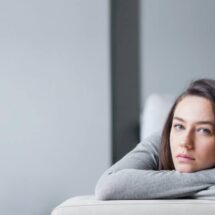 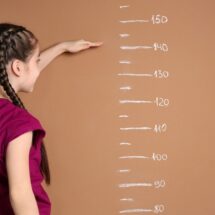 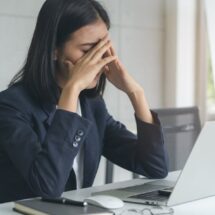 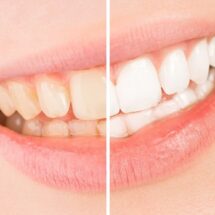 The causes of discolored teeth