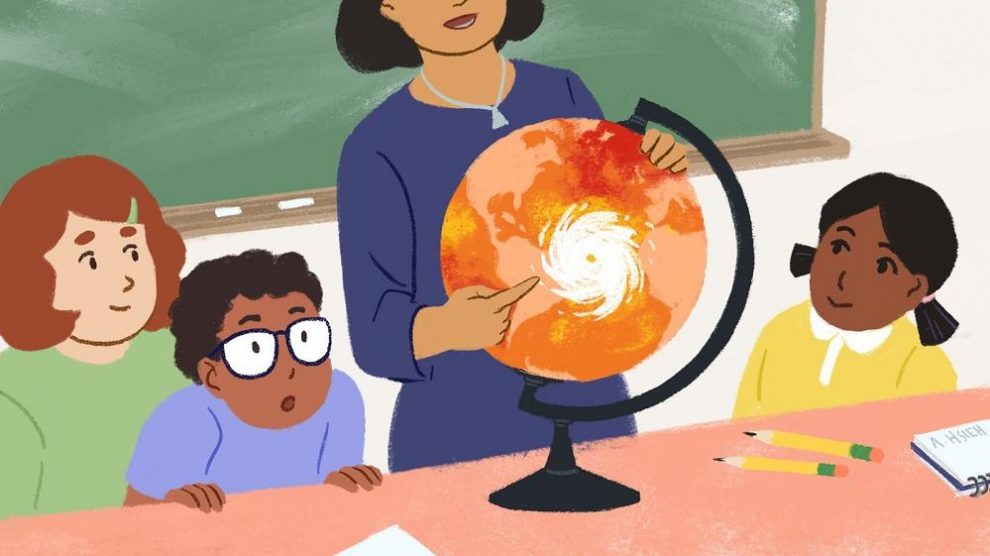 Children may not feel good receiving a lecture on climate by their father or mother because giving our children exposure to harsh realities can cause them emotional turmoil. However, they can be educated about global warming and its effects on our environment in a better way. Global warming is going to be a challenge four children.

Since they will be directly affected by climate change, it is better to involve them in conversation to help them better understand it. For a parent who wants to teach their kids about global warming it is suggested that they have all the facts. Start with small things such asking them not to waste paper as it will cause a large cut in trees and that will result in global warming.

The mechanics of climatic changes are overwhelming and complex therefore, try to make them as simple and relevant to a child’s life as you can. Use evidence that is tangible like a plant in your house; explain to the kids that plants breathe the gases that we breathe out in the air.

Must Read: Should parents allow children to use credit cards?

Help them understand how pollution and large amounts of carbon dioxide can damage plant life and relate it to the phenomenon of global warming. Clarify their concept of environment by telling them that their immediate surroundings make their environment. Tell them about rain forests showing them some pictures and videos and explain the phenomenon of working of a rain forest and why it is essentially important for human existence.

Talk about factories and their release of carbon and how extra carbon gathers up in the atmosphere and causes global warming. Give them a personal perspective like talking to a grandparent to explain how global warming has caused the weathers fluctuate over past thirty years. 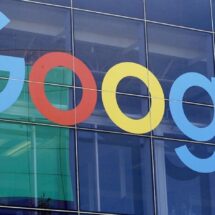 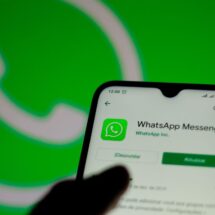