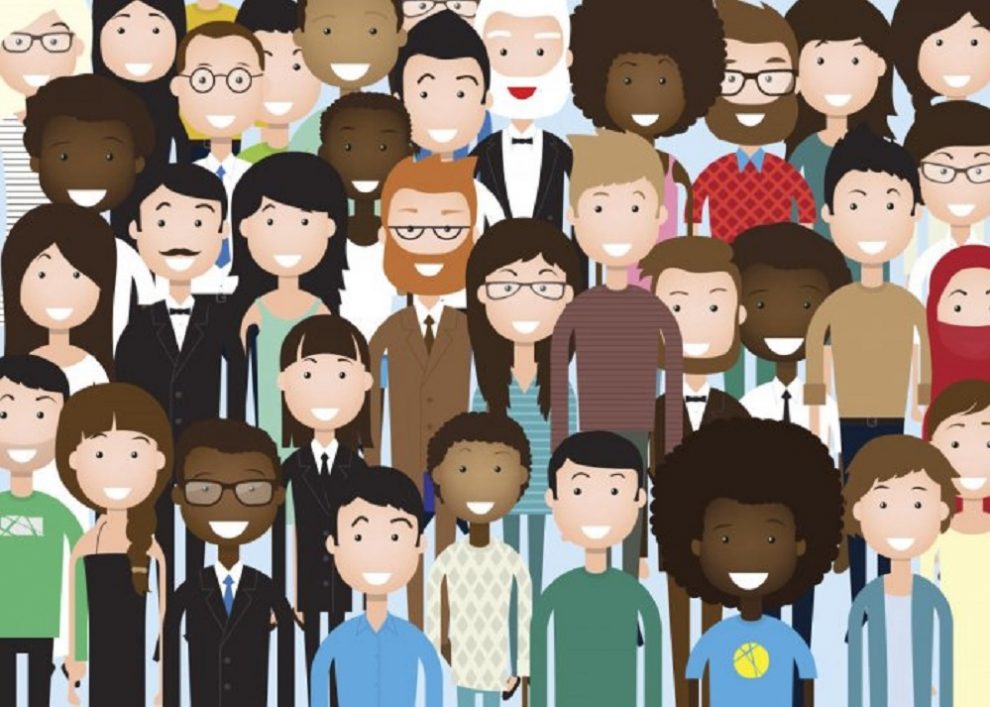 In recent decades, both in our country and abroad, the problem of values ​​and value orientations has become especially relevant. These concepts are the subject of study of many sciences, in particular, philosophy, psychology, sociology, which indicates their complexity and diversity

Values ​​are also certain ideas, views with the help of which people satisfy their needs and interests.

Let’s focus on the basic properties of values. They can be divided into three categories:

Those values ​​that are valuable to one person may be underestimated or not considered valuable at all by another person. Thus, one of the most characteristic properties of values ​​is its subjectivity.

Human value orientations are formed into a certain system. Among the whole hierarchy of values, there are those that are universal or global, ie inherent in the vast majority of people, such as: Freedom, Labor, Creativity, Humanism, Solidarity, Honesty, Education, Intelligence, Family, Nation, People, Children. The declining value of these values ​​is a matter of serious concern in a normal society.

Must Read: 6 steps to land your dream job

In the course of historical development, a number of mechanisms have been formed by which values ​​are passed on through generations. Prominent among them are: family, church, art, literature, culture. Values ​​can be assimilated by a person both consciously and unconsciously (a person cannot explain why he prefers one value over another). It is here that great opportunities open up for the substitution of some values ​​for others.

Values ​​include values ​​that do not promote human self-realization or are even an obstacle to self-realization, but a person can be convinced otherwise. In particular, according to sociological research, many young people believe that alcohol and drugs are valuable because they stimulate creativity, the focus on pseudo-values ​​is quite dangerous for a person and for the people around him. Such people often have the illusion that mastering the most significant value (money, gold, power) will open the way to mastering others.

Value orientations are formed in the process of assimilation by a person of a certain social experience and are manifested in his beliefs and interests. According to the orientation to certain values, young people can be divided into four typological groups.

The first is young people who have retained or prefer previous values. These young people are prone to protests, pickets, and acts of defiance under the leadership of elders. The vast majority of these young people do not support the path of market transformation, and are proponents of authoritarian consciousness and sympathize with charismatic leaders and leaders.

The second group are those who have diametrically opposed views of the supporters of the first group. These are boys and girls who completely reject the values ​​of the past, defend the ideas of those societies that have a developed market economy and a high level of social security. In particular, personal ownership of property.

The third group is young people (there are few of them) who, although they criticize the values ​​of socialist society, do not completely deny them. Such young people are related to the labor and trade union movement, promote the ideas of liberalism. In the case of the development of market economy in society, the youth of this group, according to scientists, are more likely to join the first group.

The fourth group is young people, who are characterized not just by the denial of the “old world”, but by intolerance of all values ​​except their own. This type of young scientists define as quasi-revolutionary, because they are so radical that they are not just trying to break off their relationship with the old world, but simply ready to destroy them. Such people are intolerant of accumulation.

Given the great variety of value orientations of young people,

Intellectual educational values. They need to be considered in the perspective of mental, creative potential, which unfortunately has decreased significantly in recent years. Scientists attribute this phenomenon primarily to the deteriorating physical and mental health of the younger generation. The number of diseases is rapidly increasing, the number of people with mental disabilities, weight loss is growing, and Sociologists claim that young people value their intellectual abilities quite low.

In the eyes of young people, the value of mental work, education and knowledge continues to fall. Even students do not pay much attention to knowledge without appreciating it. Today, inequality in education has grown significantly (elite educational institutions have emerged); a significant threat to society was the “brain drain abroad”).

Cultural values ​​of modern youth. A society that has brought material well-being and enrichment to the forefront is shaping the appropriate culture and living needs of young people. Electronic media fill a significant part of their free time and act as an important tool for shaping the spiritual world, cultural values ​​and attitudes for modern youth.

Today there is a tendency to further dehumanization and demoralization of socio-cultural values. This trend is manifested in the high interest of young people in scenes and episodes of violence and cruelty in cinema, television, theater, music, literature, art. Socio-cultural values ​​are dominated by consumer orientations.