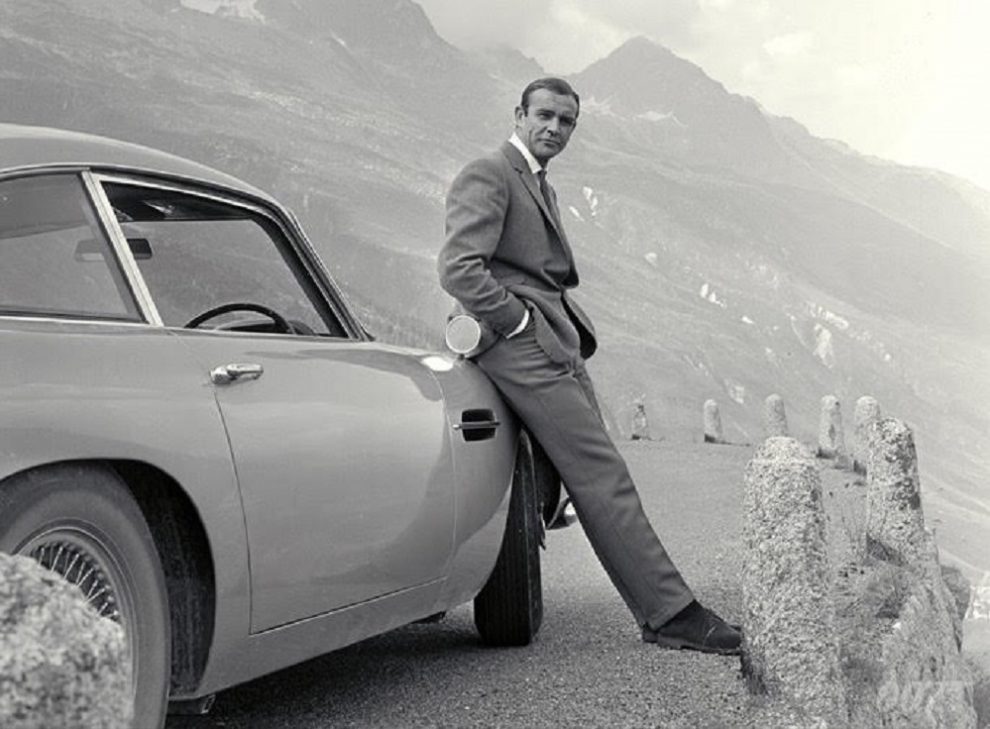 Sir Sean Connery, the first real James Bond was an absolute legend of the Hollywood Space. He was the first actor to bring the role of James Bond to the big screen for millions to enjoy and he appeared in seven of the spy thrillers for James Bond. Sir Sean Connery sadly passed away in his sleep in the Bahamas as he was quite unwell for a long time. He was an Oscar award winning actor and is remembered by millions of fans around the globe for his excellent prowess in acting that spanned many decades. Sir Sean Connery A Legend of the movies.

Sir Sean Connery earned his Oscar in the 1988 film The Untouchables. He has also done many other films which include The Hunt for Red October, Highlander, Indiana Jones and the Last Crusade and The Rock. He has a wife Micheline and sons Jason and Stephane. The current James Bond Daniel Craig also said that Sir Sean Connery was a true giant of the cinema and he will surely be missed.

Must Read: Karamat Ali’s Raahguzar To Dekho book based on his interviews

He was a great actor and defined the role of James Bond for many generations who liked the exotic locations bold action scenes and the comedic and sarcastic wit that he provided to the character. He will always be remembered as the original James Bond as Sir Sean Connery gave him a witty and sarcastic tone along with charisma that no one else could simply provide. He was a key icon of the Scottish Liberation Movement and even stated he would consider moving back if Scotland broke free in the referendum. He even attended the opening of the Scottish parliament. Sir Sean Connery was knighted in the late 1980’s and is an iconic member of the British History when it comes film and theater.

Sir Sean Connery will always be remembering as an icon of the movie industry. He has a lot off famous movies to his names and his roles have cemented him as a legend in the industry. Moreover, his charitable work is very profound and has deeply impacted and helped a lot of individuals around the globe.