Home » Education » Should students use mobile phones during class? 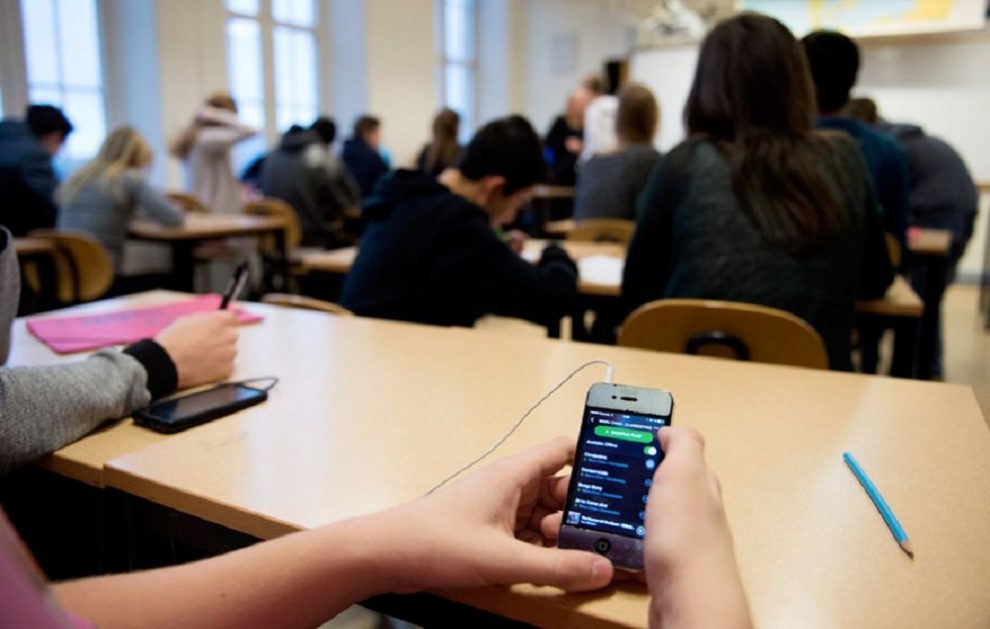 Using mobile phones during class can be beneficial but at the same time it can adversely affect the students.  By using mobiles phone in class, students can increase their knowledge and understand the concept being taught in the class well. They can easily search and read different articles, research journals etc. about the topic they are being taught to understand it better.

Must Read: Who created the World Wide Web?

Furthermore, students’ visual sight is affected by this constant use of mobile phones (even during class) because of the dangerous rays emitted from the screens of these devices. The fact is that by using cell phones during class the focus of students is lost and it leads to their memory being impaired when they are not able to store the lecture in their brain. This hence, results in the academic performance of students falling rapidly and affects their grades negatively.