Home » Education » Should students participate in political rallies and strikes? 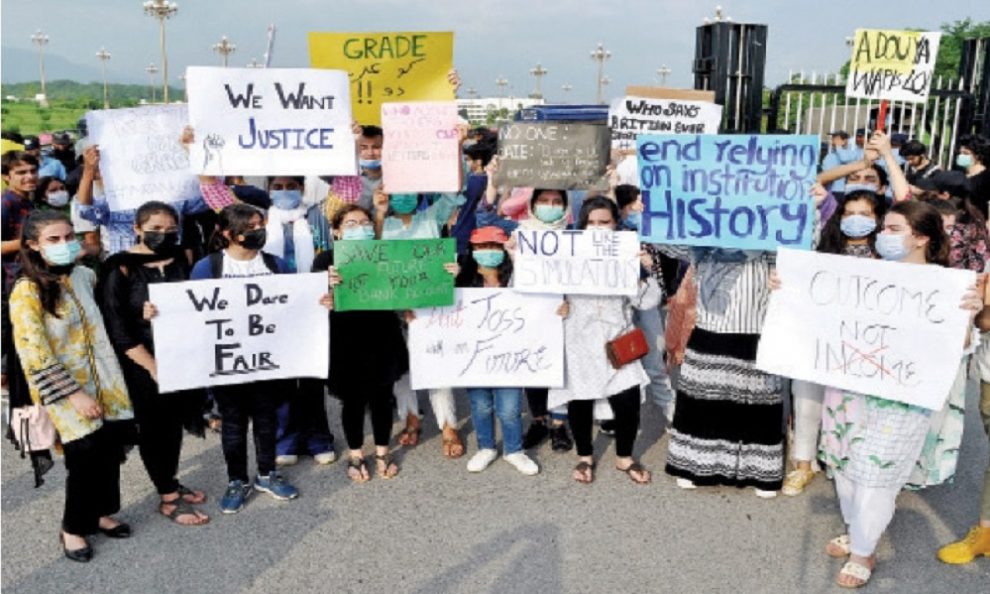 Students of the 21st century have gotten more politically active over the last century due to them being of younger ages and due to students from all political and influential backgrounds being accredited in the education system. This has led to man y positive advantages, such as a m.0ore educated nation. However, this has a few disadvantages and downturns as well. In the current status quo, students have been known to actively participate in politics. While having a political opinion is generally a very good thing, going to protests or stating your political opinion in rallies and strikes is something that is completely different. students participate in political rallies and strikes.

Must Read: Is 5G the future of connectivity?

Moreover, it is extremely dangerous for student sot participate in political rallies and strikes due to their sheer nature. These rallies usually turn violent and even if they do not, a university or an education institution in general has a repute to uphold. Students protesting in rallies and strikes is a reputation no university wants to carry. So, it might not be unreasonable for us to assume that these students might be kicked out of the institutions they are studying in right now in order to save the educational institution’s face.