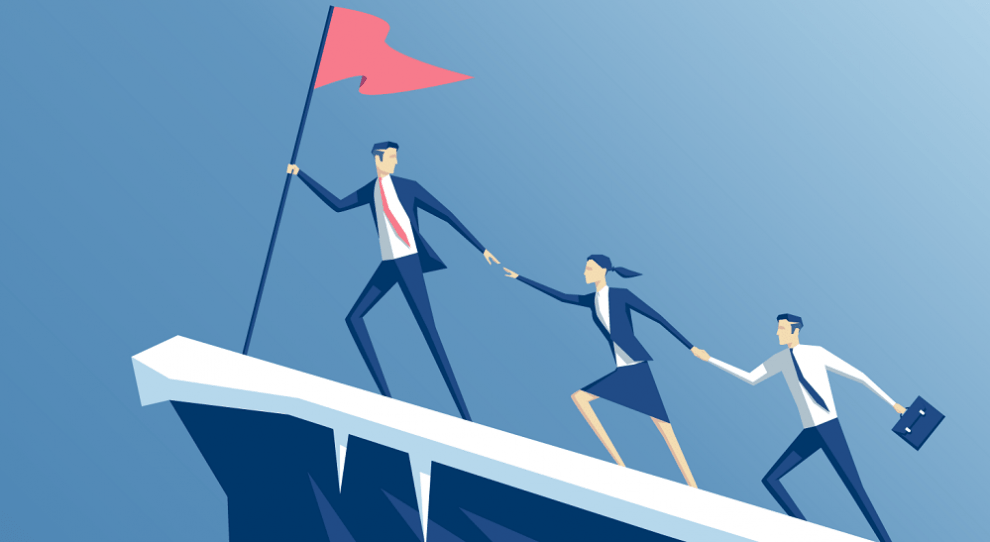 Leaders of every country are known for their independence, power and charisma which ultimately leads them to the role of leadership. Leaders are encouraged to remain charismatic in their personality and to maintain a sense of integrity and pride no matter what happens. In recent times however, with the globalization of the world; the general public now thinks that with these traits’ leaders should also be properly educated and must know the lay of the land in order to be effective leaders. leaders be educated.

People feel that with the rise of things such as the EU and the UNO, where leaders are encouraged to express their concerns on a public forum, it is vital that a leader is educated to the highest degree so they can deliver their message with confidence in front of many other diplomats.

Leaders should indeed be educated in the 21st century as people nowadays have a knack for the criticism of politicians. Indian politician Narendra Modi for example was ridiculed for his linguistic skills and many politicians along the way have been dismantled by the public and press for their lack of knowledge on current events.

Must Read: How should teacher’s day be celebrated?

People agree that leaders should be given special education regarding political sciences sociology and human resource management in order to ensure they are aware of the needs of the public and are provided with courses constantly so their education is not hindered by the seat ensuring that the person who is leading has proper education and is therefore sensible for people to assume and hope that the leaders of their nation are well-educated to ensure a prosperous future for both them and their entire country. How to make money in TIKTOK