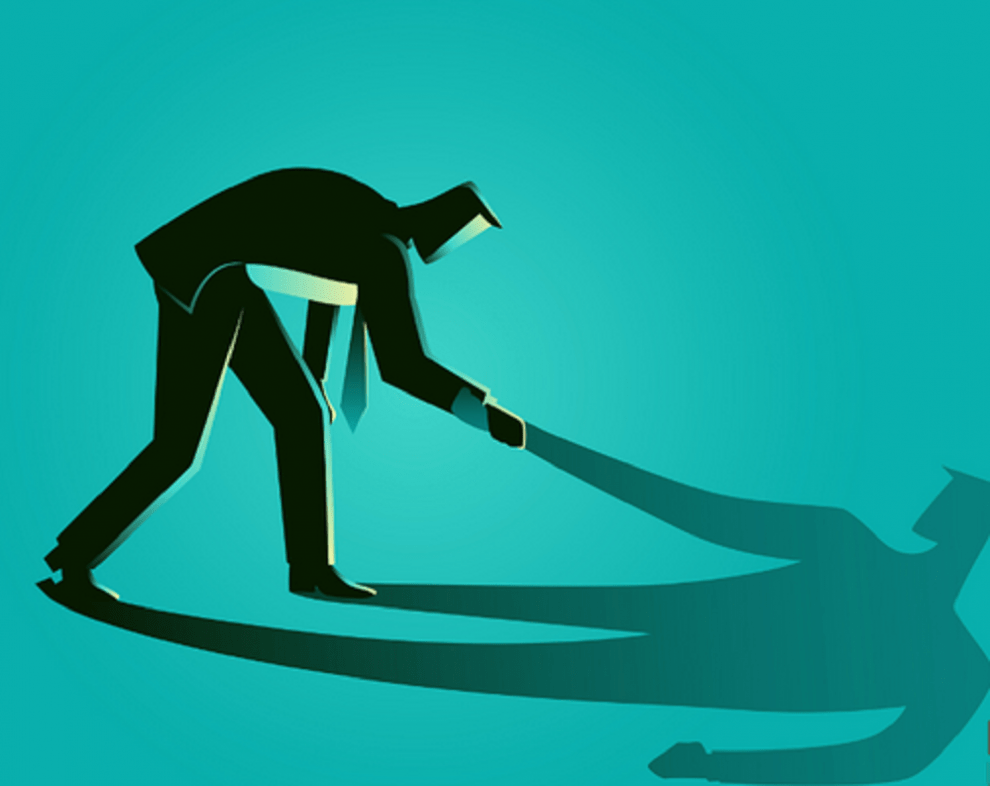 Every year lived is important in a child’s life. However, the greatest influence on the development of personality have the first six years. At this age, events occur that can cause a person feelings of resentment for many years. Self help techniques.

In some cases, we take offense at parents who did not care for us when we were most vulnerable and dependent on them. In other cases, we harbor resentment against parents who abandoned us or did not perform parental duties well enough. Images that appear at a later age have deeper causes, but are strikingly similar to those that emerged during the first six years of life.

The problem is that resentment of people around you harms the person who feels it. Consciously or not, a person mentally returns to the event that caused him trouble and pain. She is trying to cope with this event, and it harms her well-being.

Working with a psychologist can help:

Understand the real cause of the offense;

You can write more than one book on this topic: children’s experiences are as diverse as life. However, there are several typical scenarios specific to people belonging to different cultures and generations. These scenarios can be described as care, abuse and neglect. They unfold in childhood, forming attachments, resentments, attitudes to the world around them and ways to protect themselves from it. Such scenarios sometimes manifest themselves in the most horrific forms: a newborn child is left on the street, a child may live in poverty or a family with dependent parents, experience a natural disaster or war, witness the death of a loved one, be subjected to violence, and so on. In milder cases (which, however, have consequences for her psyche), the child may witness conflicts between parents. Its basic needs may not be met. For example, her parents do not feed her or change her diaper for a long time. In old age, a child may suffer from the fact that his parents do not hug her, no take care of her, leave her alone for a long time, older brothers or peers bully her, and so on. In adulthood, such a person is afraid that he will be fired, ignored or humiliated. She often has problems with personal boundaries. Finally, in general, such a person is often emotionally immature.

In the childhood of each person, regardless of financial status or social status of his family, there were cases that could cause emotional trauma. To identify the source of your resentment, write down every memory of such cases, even if they now seem insignificant to you. Allow yourself to feel any emotions that arise in you in connection with these memories. Respect your feelings. Try to imagine the offended child you were as a child. Think of her as you would like to be taken care of as a child. For example, imagine holding a child in your arms and reassuring her,

Sometimes memories of the past evoke strong emotional reactions, exposing us to danger. In such cases, we need strong support. To do this, it is best to seek the help of a psychologist.

When we cut our finger, the skin around the cut is inflamed. Similarly, in response to emotional pain and resentment, emotions and protective reactions arise.

Protective mechanisms protect us from pain. Quite often they are layered on top of each other. For example, an objection may initially be a defense mechanism. It acts as an analgesic: a person mentally convinces himself: everything is fine, there is no problem. Denial can be accompanied by a positive effect, but it also leads to the fact that the person does not live through the situation and the associated deep feelings to the end.

When we do not ignore the factors that traumatize us, a whole fan of feelings is revealed. It becomes easier for us to understand how we protect ourselves, for example, by hiding deep feelings. Some people use humor to avoid jokes. Others, as protective mechanisms, resort to irritability and anger. When someone forces you to deal with your feelings, irritability and anger can escalate into accusations. However, behind these defense mechanisms often hide pain or fear.

You need to listen to what your body is telling you. You may find it difficult to sit still, shaking your head or rubbing your hand. If you are able to track your bodily reactions in everyday life, ask yourself what your body is talking about. The first thing that comes to mind is to explain your hidden feelings.

This technique will help you understand that pain or fear can be a reaction to events that occur at one time or another, but they often indicate childhood memories.

Many habits that manifest in our personal relationships or at work, as well as many addictions arise through the actualization of our old emotional traumas. Sometimes this is due to unfinished events of the past.

Experiencing the traumatic events of the past allows a person to realize that the emotions provoked by them are repeated in the present. Therefore, a person should take steps to get rid of this scenario.

For example, if in childhood a person’s relationship with his parents was difficult, even despite good grades in school and other achievements, this person will not feel well in adulthood.  Working with a psychologist can help her become more confident and get rid of fear. After that, the person will stop reacting painfully to criticism, will depend less on the opinion of others, will be able to effectively build relationships.

To begin, learn to be here and now. Notice the newly discovered feelings, pay attention to the protective mechanisms that you use to prevent unpleasant emotions. Be patient: changing emotional reactions takes time.  All of our imperfect traits, emotional traumas, and defense mechanisms are part of ourselves. And our task is to be fully present in life, to build healthy personal boundaries, to take care of ourselves. Only in this way will we be able to show mercy and other positive emotions towards other people.

For example, when a person constantly strives to please others and makes an effort to please people, it triggers a negative circle of emotions. If someone looks unhappy next to this person, it will probably bother them. If the other person refuses the offered help, it can cause resentment. The reasons for this behavior are often related to childhood events.

If this person works on their emotional mechanisms and finds a healthier way to interact, it does not mean that they will stop helping people. This means that she will give advice to her own anxiety in a different way.

Quite often we do not notice what unmet needs our emotions indicate. To identify such needs, an indispensable consultation with a psychologist. The psychologist will create a safe space in which our inner voice can speak. Under the guidance of a psychologist, we will be able to learn to distinguish between our defense mechanisms and real needs. Diaries, meditation, dream writing and similar practices will also help us in this.

When we become aware of our emotions and inner voice, our images and ineffective patterns of behavior disappear. When we end situations from the past, they will not happen again today. Instead of empathizing with ourselves, we begin to feel compassion for other people because we realize that everyone learns to understand themselves differently. People do not want to harm us, but only reveal their defense mechanisms. We stop perceive people’s behavior on their own and are less likely to conflict. In particular, we can even feel grateful for the situations that our old emotional traumas have shown us, because we have been able to get rid of them. We feel gratitude instead of resentment and irritation. Eventually, we become freer because we no longer force our inner voice to remain silent and blame others for it.