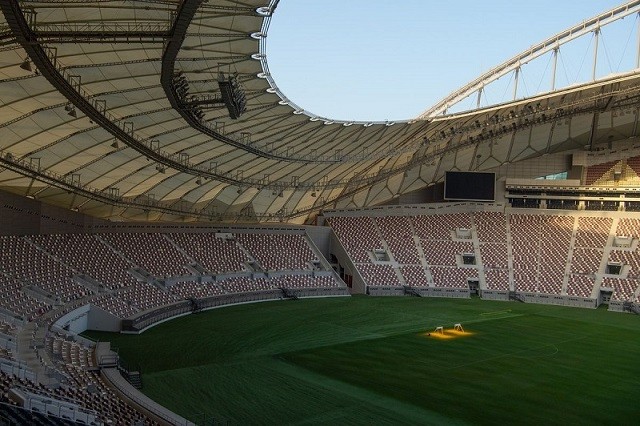 Saudi Arabia will grant visas to ticket holders for the 2022 World Cup in Qatar.

The Saudi Ministry of Foreign Affairs has confirmed the approval of visas for ticket holders of the FIFA World Cup in Qatar, allowing spectators with Haya Fan IDs to enter the kingdom 10 days before the start of the tournament, according to Saudi media. A visa will be issued and they will be allowed to stay for 60 days.

The Saudi Ministry of Foreign Affairs has said that visa holders will be allowed to leave and re-enter the country during this period, but any person applying for a visa must obtain medical insurance before traveling to Saudi Arabia.

According to media reports, 2.45 million tickets have been sold for the FIFA football tournament this month. 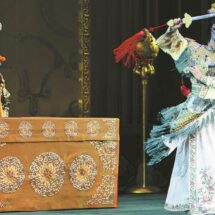