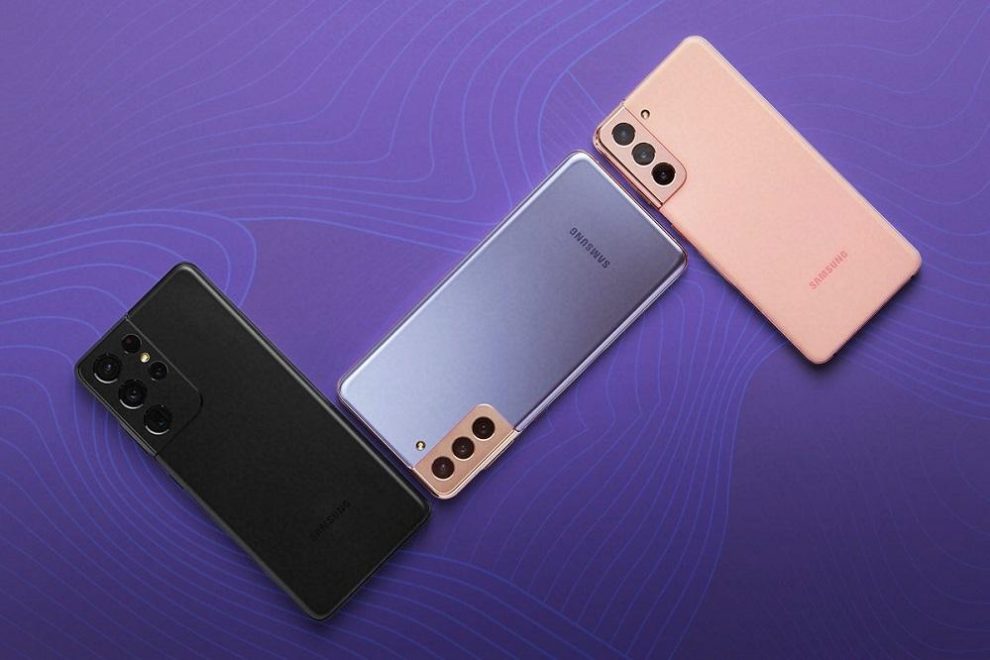 Samsung is reportedly working on a 4G LTE version of its new Galaxy S21 series of smartphones. The company hasn’t announced an official launch date yet, but the LTE version appeared earlier on the Bluetooth SIG certification page.

It’s worth noting that all three models in the new Samsung Galaxy S21 series are available with 5G support. In India, Samsung has released a 5G version. However, the LTE model will be available in markets where the current 5G infrastructure is not available. The 4G models tend to be cheaper than their 5G models.

It is not yet known whether the LTE variant will be offered with other specifications. We will probably learn more about the new version in the coming days.

The Samsung Galaxy S21 Ultra, the high-end model in the new series. The handset has a dynamic 2X 6.8-inch AMOLED display with a refresh rate of 120 Hz. It’s powered by an octa-core processor, which is combined with up to 16GB of RAM and up to 512GB of storage.

The Galaxy S21 Ultra offers a 12MP + 108MP + 10MP + 10MP rear camera setup. There is a 40 megapixel selfie camera on the front. It is supported by a 5000 mAh battery which supports Fast Wireless Charging 2.0 technology. Reuters

Click here to post a comment
realme will be one of the first smartphone brands to release a flagship equipped with MediaTek’s Dimensity 1200, bringing a leap-forward 5G experience
Google will update split screen mode on Android 12
Comment