Home » Education » Responsibility – how to teach and when to start? 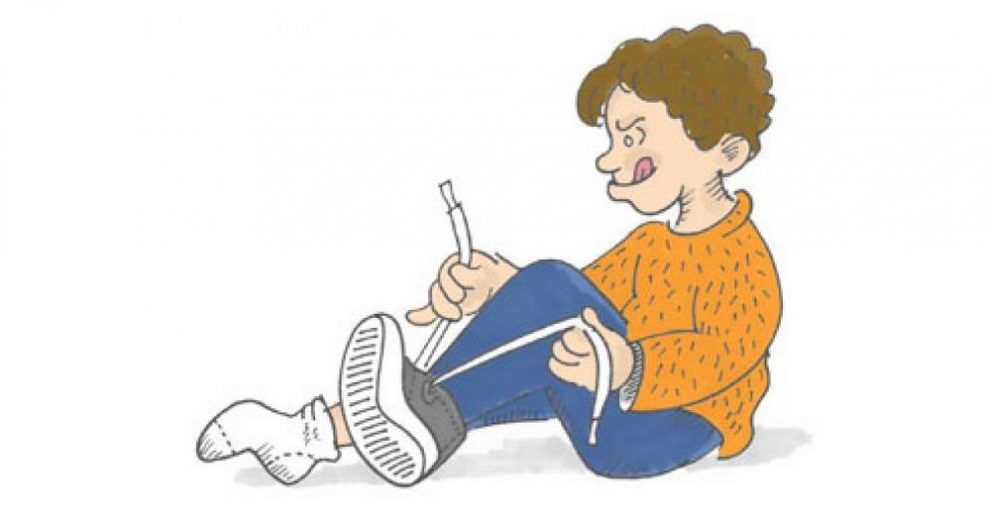 Many parents are looking for an answer to the question: how to teach a child to be responsible? I think it is crucial to realize that learning responsibility is a process that takes place in various areas of your relationship with the world. So where and how to teach responsibility? When to start doing this?

When to start and why so early?

You can start learning responsibility even in the first year of a child’s life. For example, the parent may ensure that the games with the child end with e.g. putting the toys into a container (basket, boxes, etc.). Of course, it is the parent who puts on the toys, but the child follows his movements, then imitates them, and for each commitment he receives praise, so he repeats actions that provoke a pleasant reaction for him:

applause, hug, smile, pat on the head. Such a ritual that is repeated every time at the end of the game will consolidate the child’s cleaning habit, which will be easier to enforce later.

Simultaneously with the rituals related to daily activities, verbal comments can also be introduced showing that the activities that are undertaken result from responsibility for something (and in social situations – for someone). And so a parent may comment on cleaning toys: “And now we will clean the toys together. I know that you enjoy playing with them, so you have to take care of them so that they do not deteriorate. ” To the older (several-year-old): “I think it’s time to clean up the toys (painting utensils). Tomorrow they will be ready again for you to play with. “

About responsibility with a younger child

It would be a great simplification to limit the understanding of responsibility only to the area of ​​caring for objects. It’s relatively easy to understand also for younger children: you care – you have it, you don’t care – you won’t have it. And how to teach responsibility in social relations? Sure, you can recall the fox of Antoine de Saint-Exupéry’s The Little Prince: “You are forever responsible for what you have tamed.” However, the responsibility can then be reduced to maintaining correct relationships with people with whom we enter into close relationships. But we expect more. We want our children to be responsible for their own health and life and that of others, so that when making choices, they would be guided not only by their own good, but also by social welfare, and be able – in the spirit of responsibility – to resolve conflicts.

I think that everyday situations in which the parent names emotions and leaves room for the child to make their own decisions is an effective way of teaching responsibility.

Example: Seven-year-old Ola has just argued with her friend Kuba. She kicked his bike and as she walked away she shouted, “I hate playing with you! I will not play with you! ”. The boy ran to his parents with a complaint.

– Please apologize to Kuba immediately! This is not allowed to behave! We’ll talk when you apologize to your friend!

What could Ola learn?

– My parents don’t care about my emotions. It’s important to be calm, they love me when I’m quiet and not causing trouble.

– Come on, cuddle up to mom! You don’t have to play with her! We will find you other friends!

What could Cuba learn?

– My parents will always protect me, I will always come to them and they will find me better friends and better places to play!

How could this situation be used to teach children responsibility?

Version 2: Interview with Ola (taken by the mother who first hugged her daughter, letting her release her emotions):

– I hate Cuba! I will never play with him again!

– I can see that you are very nervous. Would you like to talk about it?

– He was laughing when I couldn’t keep up with him up the hill! That was awful!

– I understand you think so now. It must have been upsetting for you.

– Sure. And I liked playing with him so much …

– Maybe something can be done about this situation? What do you think?

What could Ola learn?

– Mom always understands that. And he knows I can get things done. It would be a pity if we didn’t play with each other anymore. I’ll arrange it with Kuba. Let him promise me, it’ll be alright. Anyway, I like to play with him.

Conversation with Kuba (taken by dad who listened to his son’s account, focused on the fact that Ola kicked his bike and was even offended):

– It must have been sad when Ola kicked your favorite bike! What do you think might have made her so upset?

– Eh there … She was offended about anything …

– Could you tell me about this “just about anything”?

– You know, we were racing up that hill behind the meadow, she couldn’t catch up with me, so I laughed at her a bit … But then I waited for her and then she threw her bike and kicked mine.

– Hmm … How do you think your friend felt?

– What do you think?

– Ola is a nice friend, I will go to the yard to look for her and say that it was stupid. Didn’t she take offense forever?

– I think it’s a great idea to look for her and ask her. Fingers crossed!

What could Cuba learn?

– I did stupidly, Oli was sorry. After all, I don’t want to lose my favorite friend. It’s good that Dad understands me. He trusts me and believes that I can solve such difficult matters myself.

Every situation, even the most trivial one, is an opportunity to enter into a dialogue during which the child can find ways to solve problems on his own. Then, it strengthens faith in one’s own abilities and learns to respect other people, and thus strengthens the sense of responsibility for building good relationships with others.

About responsibility with a teenager

A teenager who is sensitive in his point, overreacting emotionally, often making irrational decisions, is a big challenge for parents. How to talk to him about responsibility? Now it is not only the emotions associated with exploring the world that are at stake. They still are, but the forms change. Now it is less about quarrels with a friend, more often about a joint trip with friends to tents, going to a club, a rock concert or quad races.

First loves appear (and we tremble lest our child make decisions that can affect his / her whole life), fascination with idols (and we tremble again so that it would not be someone “from a different fairy tale” than us), the world tempts with possibilities (and parents think that he should focus better on studying, because that’s the most important thing right now).

Even if it happened before that we dealt with matters for the child, now we are withdrawing from it. Responsibility is an attitude that everyone practices and develops on their own. The less we interfere in the child’s affairs, the more he / she feels that he / she controls his world and experiences it independently. The more he feels responsible for his decisions. What if he makes a mistake?

Mistakes are inextricably linked to the acquisition of knowledge, skills and competences. We do not learn from other people’s mistakes, but from our own. The more a child believes that we are on his side as parents, the more effectively he can cope with difficult situations (this does not mean accepting all behaviors, it means unconditional love and acceptance of a person as he is). Putting on constant dialogue, attentive presence without overworking, over-controlling or overprotection can be an effective strategy for building strong and healthy relationships with a young person who must believe that he can take responsibility for himself (and probably also for others) into his own hands. .

Responsibility is a process result

As with different skills, competences and attitudes, teaching responsibility is a long and demanding process. It is not enough to understand the mechanism, usefulness in life and finally benefits for oneself and others (as in the case of, for example, sharing with others, expressing needs, communicating with others, etc.). Responsibility is a trait that not only shapes the image of oneself, but also significantly influences relationships between people. A responsible person makes life choices, taking into account their consequences for himself and others. In relations with others, he is therefore perceived as predictable in action (he will not take actions that harm him) and trustworthy. How many skills in life that we expect from our children, we can shape them when we present them in our own behavior. At this point, we return to the question posed at the beginning: how to teach responsibility? Be responsible and allow the child to take responsibility for subsequent areas of his life, so that – in an atmosphere of love and acceptance – he grows convinced that he makes decisions on his own. 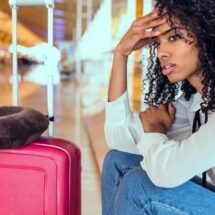 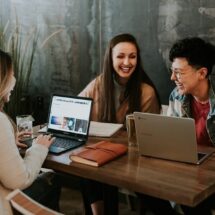 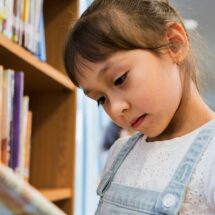 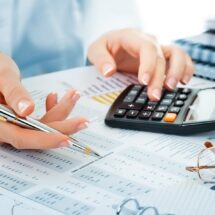