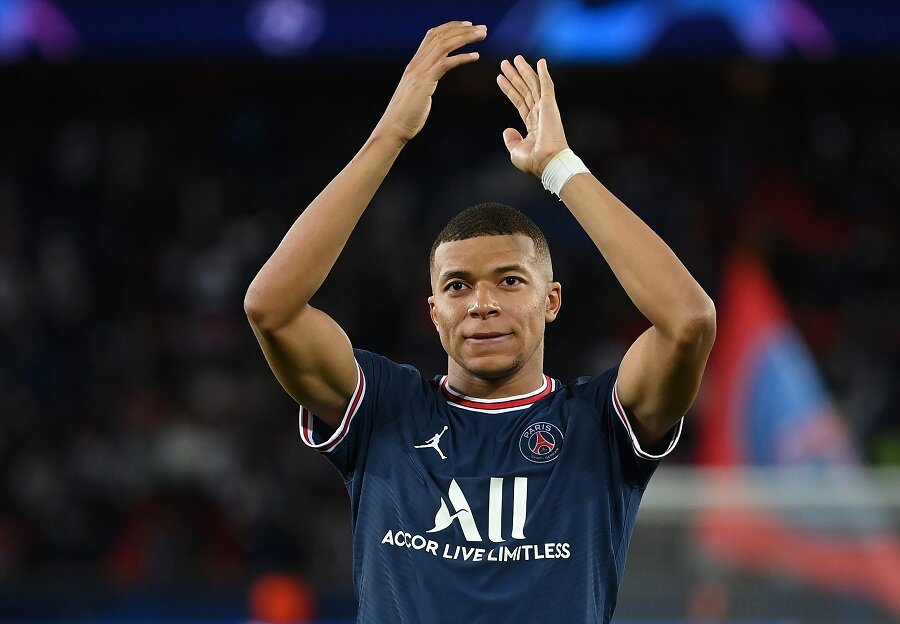 Currently, in most games of all sports disciplines, we often hear many indications, positive or negative, from coaches, family members and even the public.

These are external variables which, although they may seem trivial, can influence the performance of athletes.

The concept of reinforcement and punishment

Reinforcement is what increases the likelihood that a particular action or behavior will be performed more frequently or reinforced. These are rewards that can consist of prizes, such as winning a trophy, receiving a salary at the end of the month or obtaining some certification; there are also other types of rewards that are not tangible, such as praise from the coach or public applause (social reinforcement).

On the other hand, we have the verbal punishments which are probably the ones with the most negative consequences, and knowing how to adjust them will be fundamental to having good mental health in any professional sport. A good example would be press criticism or any public criticism of your performance.

Considering the above, here are some examples: “Very good!”, “You done that perfect” “Great” when a player score a goal from your team or perform a good attacking action.

It is necessary to manage the reinforcements correctly

In the same way, all the people who surround a sports discipline generally react. The role of a coach, a sports psychologist or even the athlete is to know how to manage these reinforcements or these punishments in an always positive way to get the most out of them. Praise and criticism are two types of reinforcement in sport and have different consequences for the athlete.

One of the fundamental objectives of the coach is to ensure that his interaction with the players is dynamic and fluid, so that they manage to consolidate certain desirable behaviors or behaviors and eliminate others that are not. . Teach a set of skills to make the most of the abilities of each of your players individually and of the team as a whole.

In order to achieve the desired performance for each athlete, it is essential to have as many instruments as possible. One of them is the management of reinforcements, positive and negative.

The concept of reinforcement in the sports field is extremely important, since it is about influencing certain intrinsic variables such as self-confidence, which is essential to be able to deploy all the resources available to any athlete.

Positive reinforcement from the coach at a key moment in the game can mean the difference between getting a good result or not. Therefore, every coach is aware that one of their most important goals is to effectively teach a set of skills needed to be successful both individually and collectively using several strategies including the following: reinforcements.

Many surveys have shown that positive reinforcement is a priority. Any consequence that increases the likelihood of a subsequent response. Therefore, a prize awarded after an action implies that the individual has acted correctly, thus helping to consolidate the action or response and, therefore, improve performance and performance.

This is the main purpose of positive reinforcements or rewards.

That said, it is important to know that in sports practice the most used reinforcements are social reinforcements. However, this is inconclusive, as some players find reinforcing a compliment in the presence of others; however, others would find this situation uncomfortable. This is why it is essential to know the preferences of each athlete in order to be able to administer the reinforcements in a productive way.

In summary, reinforcement management has a major influence on the development and performance of a professional athlete.

One of the great virtues of top athletes is to manage both the reinforcements and the criticisms that can affect them. That is to say, to reach an ideal balance before these external variables; taking advantage of reinforcements that contribute to their game and eliminating those that do not. With this strategy, they obtain the maximum performance in all circumstances. 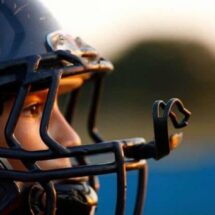 Why do young people give up sports? 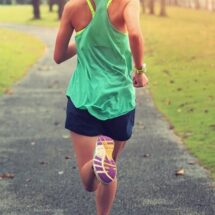 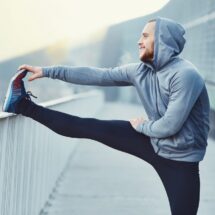 Sport is health and more, what physical activity gives us?