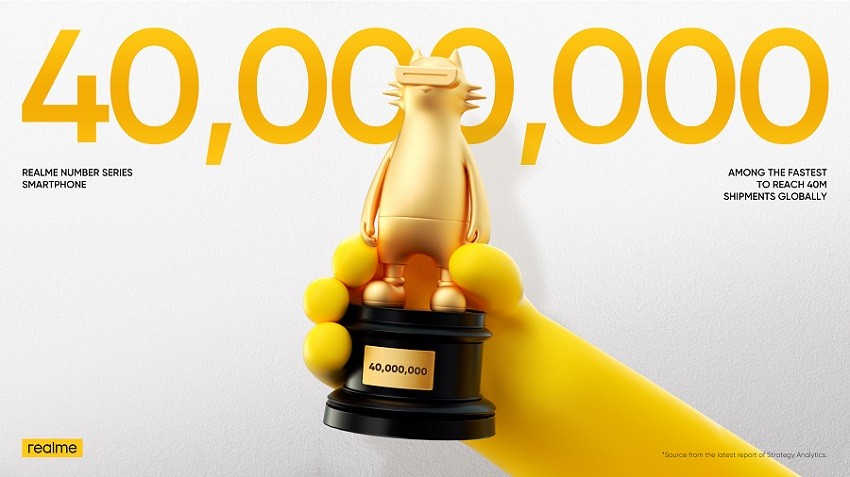 According to Strategy Analytics, realme’s number series was ranked No. 04 as of Q3 2021 by consolidated shipments among the ‘New Age Smartphone Families’, which has been pivotal to its scale up to be the fastest brand ever to ship 100 million units in the entire smartphone history. “New Age Smartphone Families” are defined as smartphone product lines launched since 2018, including Reno from OPPO, iQoo from vivo and Galaxy M from Samsung.

As one of the fastest Android smartphone product lines to reach 40 million shipments, the realme Number series achieve this milestone in only 14 quarters after realme 1 was launched in 2018. Before that, only Samsung A Series, Xiaomi Redmi Series, Oppo A Series, and Vivo iQoo Series, reached this milestone.

Click here to post a comment
Microsoft is also putting this around its neck: this is what has happened in the Activision Blizzard scandal so far
Telescopic Macro Lens – TECNO Launches New Technology for users
Comment