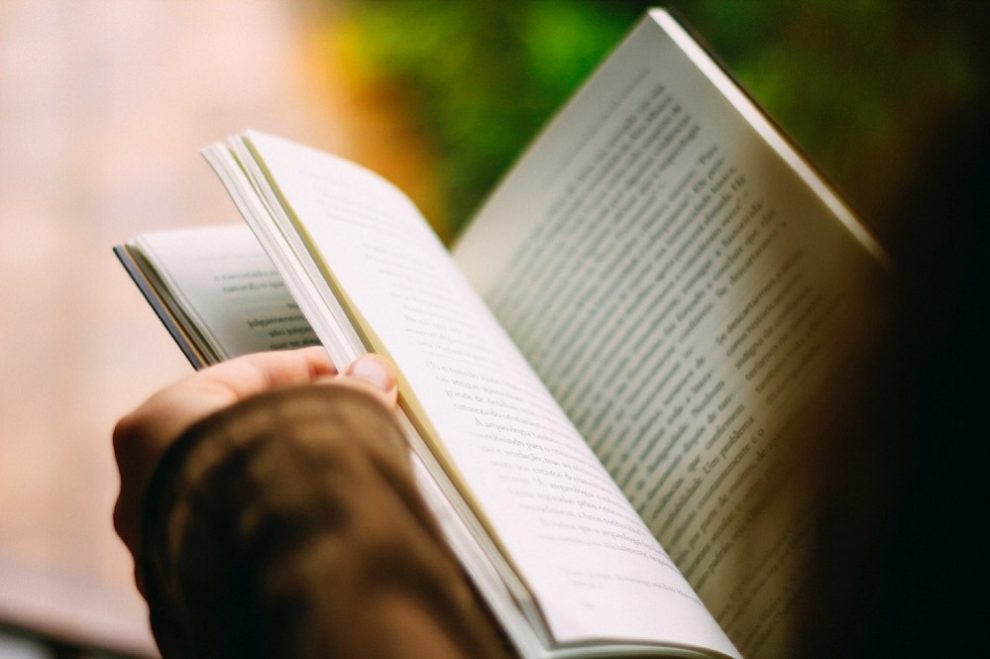 Their latest published research shows that reading is not only a great pastime, but also physically and mentally healthy. Reading books increased survival by 23 percent in these 3635 men and women took part in the survey mostly in 50+ age group. The study lasted over 12 years, and the participants were followed along the way. The decision was as follows: “Compared to adults who don’t read books, book readers who read books up to 1 2/17 times a week have a 3 percent lower chance — and those who read more have a 3 percent chance on 1 2/23 times a week.”

In the study, they found that those who read books lived almost 2 years longer than those who did not read books – the findings were still important after taking into account variable factors such as age, gender, income, education and self-reported health status. A great argument for picking up the book on the edge of the bed! In the past, reading books has also been directly linked to positive mental activity and increased empathy.

It is unknown at this time, but it is likely to be associated with increased mental activity the study could not say for sure the exact reason for reading a follow-up book of his life, but they think it is better the brain’s action and intellectual abilities. Previously, research from 2013 has also shown the book reading is directly linked to a better connection between the brain cells.