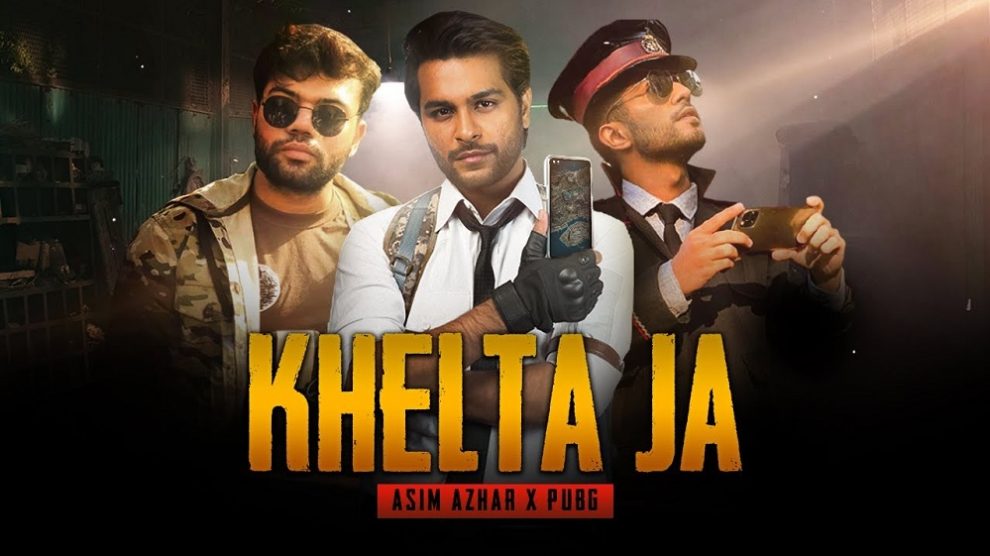 PUBG Mobile Pakistan has teamed up with Asim Azhar and Ducky Bhai to introduce a new song called Khelta Ja to the public. PUBG is known to have been producing more regional and localized content for the game as time has passed and this time has been no exception. Khelta Ja is an iconic and somewhat groovy song released by the creators that is completely written in Urdu and features references to the game PUBG Mobile. Tencent has been diversifying PUBG as much as it can to capture the attention of emerging local markets.

One such market that it wishes to capture the attention of has always been Pakistan. Currently, Pakistan has one of the highest ratios of players in the world when it comes to the game and therefore it comes to no one’s surprise that the PUBG Mobile Pakistan Division wishes to capitalize on that and improve those numbers further by introducing local popstars into the mix to help improve the game’s popularity even further.

Must Read: 5 steps to better use Google Smart Shopping

This addition to content has led to a sudden rise in the popularity of the game in the region as well. PUBG Mobile Pakistan has also released a music video for the song with cameos from various Social Media Influencers including Ducky Bhai. Currently, the videos have over 200k plus views and are constantly increasing in popularity.

PUBG Mobile Pakistan has also announced more localized content that will be coming to the game very soon. So, expect more content coming your way in no time. In most cases, Tencent is also going to be hosting more tournaments in the region with famous Esports competitors such as Valorant opening the Jazba Cup in the country.

Khelta Ja is now the official anthem for PUBG and due o its groovy beat and aesthetic music we have no doubt that the song itself will become a spectacular success for Asim Azhar and PUBG Mobile Pakistan in absolutely no time.