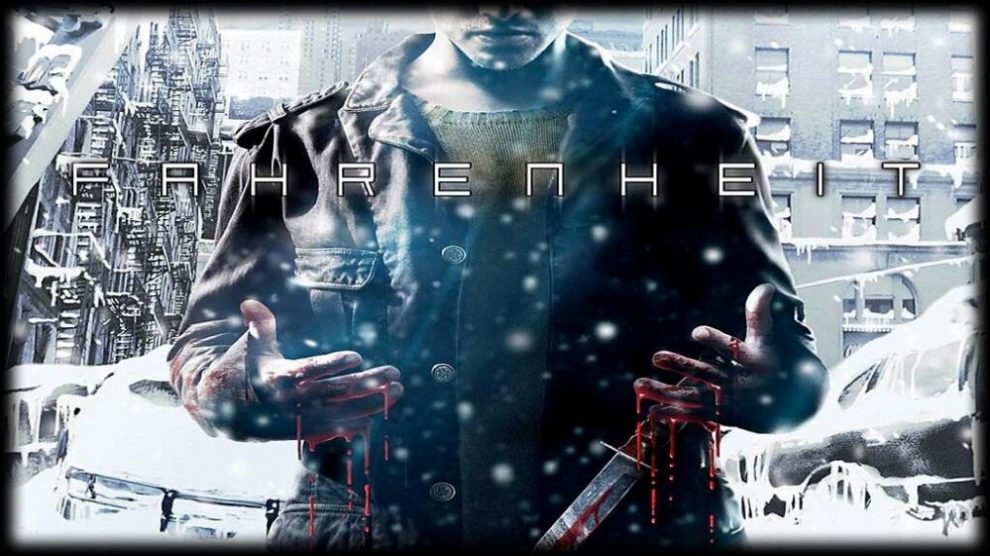 The creators of Fahrenheit have just announced that their 15th Anniversary edition of the game which was pushed back last month is finally going to be coming out by the end of this month or by the start of the next on. Quantic Dreams’ Fahrenheit is a cult classic and is widely played by everyone around the world at that time. The game is known for its charming graphics and unique storyline and was a technological marvel when the game was released.

The game itself follows stories of characters who live in who are all somehow connected and linked to a string of murders. The one common fact behind them all is the fact that the murderer is always someone who is possessed by some supernatural force. You must play as two detectives who investigate the murder as well as the murderer himself dealing with what he has done.

While the character is still kind of weird and quirky, it still has its own embargo of loyal fans who still appreciate what the game has accomplished in terms of PC gaming not being released on any console. The game itself can be considered as an iconic indie title and therefore the 15th anniversary edition of the game includes a case, sleeve, sticker set and an extremely high-quality printed art book featuring concept art from the game.

It also includes a small thank you note from Quantic Dreams which is a nice touch. Currently, you can pre order the copy of the game on the 26th of January for 25$. Moreover, the game is going to be altered quite a bit in terms of visuals with a focus on eliminating bugs as much as possible.

Remasters of old games are very fun to play. Cult classics like Fahrenheit defined the genre for a long time and introduced a lot of people who had no idea about gaming to the wonderful and exciting world of PC gaming. Those fans cannot wait to get their hands on a copy of this game.