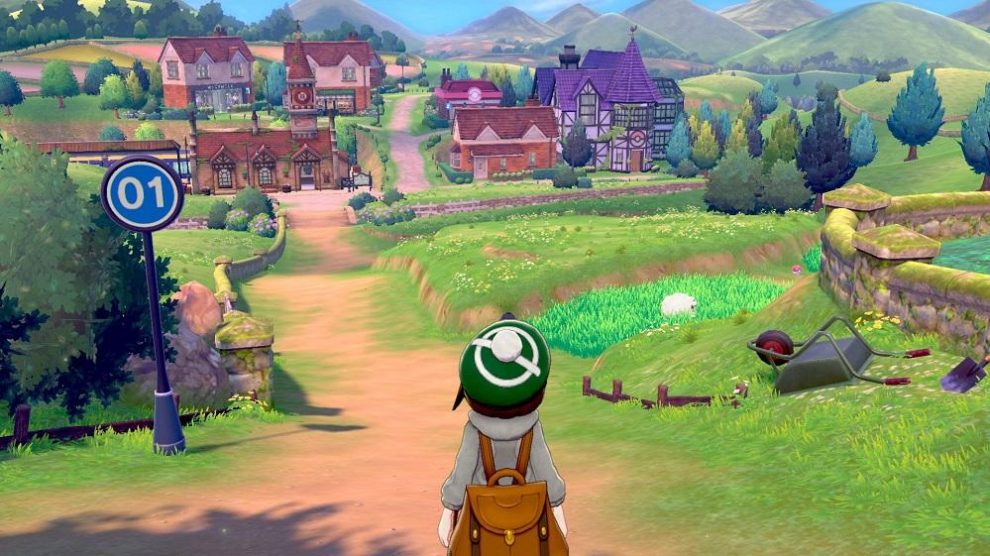 Pokémon Sword and Shield will be arriving as an exclusive to the Nintendo Switch with new features mechanics and systems as well as new Pokémon. The game itself features unique combat mechanics and is an expansion to the popular Pokémon games. The game has an intricate combat system as well with an emphasis on collecting Pokémon and trying to win the game with battles and interacting with different trainers and characters from the story itself. Pokémon Sword and Shield 1.3.1 is the latest patch released for the game that covers a few bugs and batches some things.

Nintendo has still not revealed exactly what is being fixed or updated in the current game. However, most users have speculated that it is mainly a bug fix updated as there is no difference in performance and no new content has been of yet. Patch 1.3.0 was a bigger patch as it introduced some quality-of-life features and new features for the game as well. However, there has not been any DLC for a very long-time which has left most fans quite disappointed.

Must Read: Why is Esports So Popular?

There is a high chance that there might be a Christmas themed event for Pokémon Sword and Shield Patch 1.3.1. however, this rumor is not yet confirmed and only time will the complete story. The patch I itself talks about how their optimizations and features has been changed to the patch turning it into a more pleasant and joyful experience however no user has still been able to find any change at all from the previous version and this one. This means that there is a high hance that a very minor rare bug has been fixed rather than something significant. Nintendo uses tis message as a default when nothing special has happened.

Pokémon Sword and Shield is an extremely popular game that has led to a huge surge in sales of the Nintendo Switch. A lot of DLCs have also been introduced to the game over time as well.