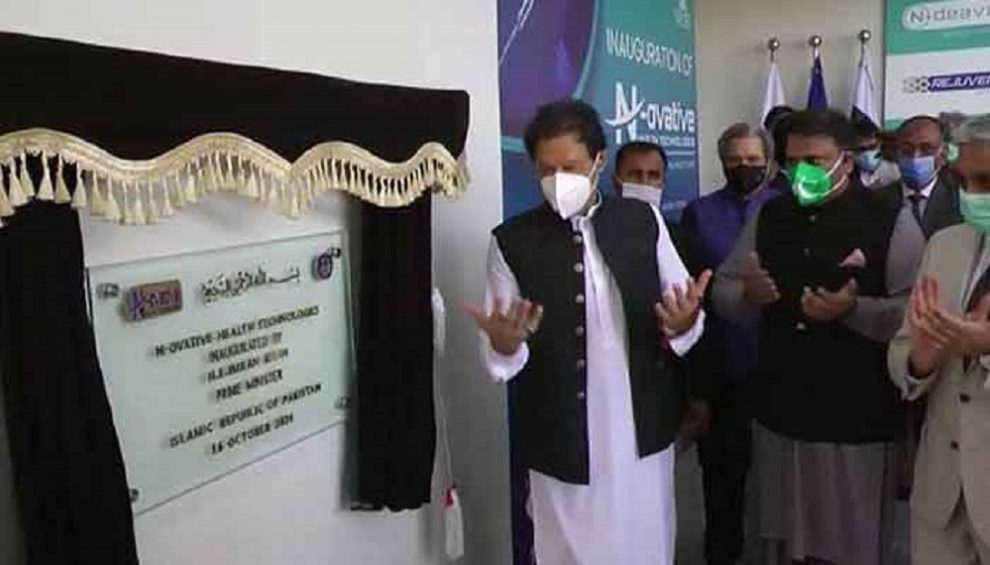 Pakistan joins the list of the few countries with the technology to produce heart stents locally after Prime Minister Imran Khan opened the N-Ovative Health Technology Facility at the National University of Science and Technology (NUST) today.

The prime minister’s office said the facility was the first local production of heart stents, adding that Pakistan and the world’s 18th country would be forced to do so.

Federal Minister for Science and Technology Fuad Chaudhry earlier said Pakistan would take “another big step” in medical technology with the opening of the facility.

“Today the prime minister started production of the heart stent [facility] at NUST Science Park,” the minister tweeted. He added that the stents will be produced to European standards and Pakistan will be one of the selected groups of countries that can produce stents.

This will save 8 billion rupees annually in foreign currency. Congratulations to the nation and scientists, “said Gill.

The National University of Sciences & Technology is a public research university under administration of Pakistan Armed Forces with its main campus in Islamabad, Pakistan. The university offers undergraduate and graduate degrees, including doctoral and professional degrees. Reuters 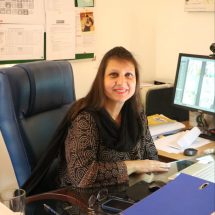 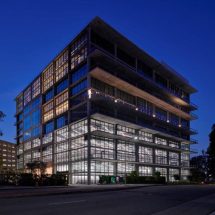 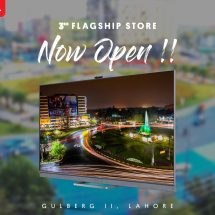