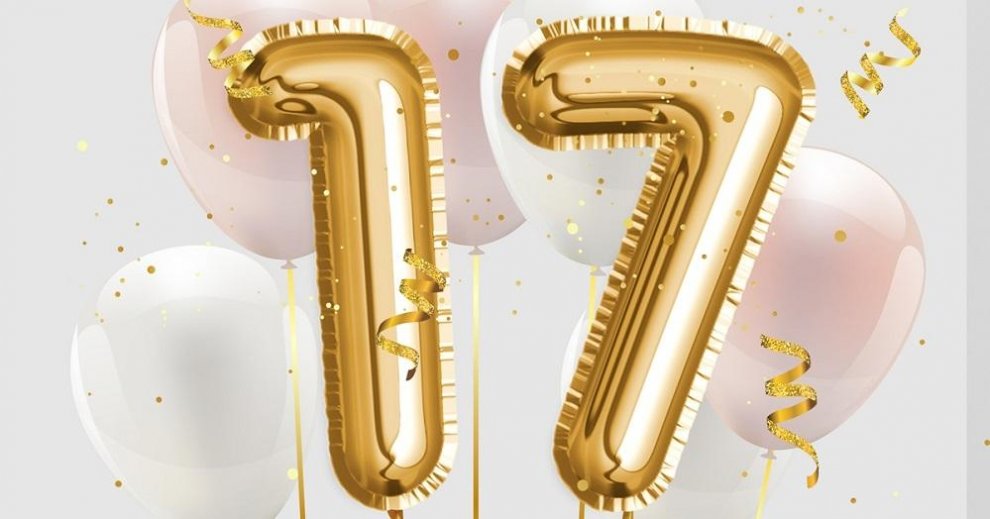 A new version of Java is usually released every six months, but Java 17 is a Long Term Support Edition (LTS) that is maintained for several years. The latest version of LTS Java is Java 11, which was released three years ago.

However, with this release, Oracle proposes to reduce the release frequency from three to two years by implementing the next LTS version, Java 21, in September 2023.

“One of the biggest challenges for Java developers today is that their companies allow them to use only the latest version of LTS. With the delay of the LTS edition every two years, developers working in conservative organizations now have more choice and access to the features they love and want. use it,” said Georges Saab, vice president of development, Java Platform Group, Oracle.

Must Read: ExpressVPN Used for Hacking

Like every new release, Java 17 is filled with improvements over its predecessors. This release includes more than a dozen suggested new JDK (JEP) upgrades from the latest version, and the number exceeds 70 JEPs compared to the latest LTS version.

On a larger scale, Oracle has changed the licensing terms for popular programming languages. Starting with this version, the Oracle Java version will be available under a free license for up to a full year after the next LTS version.

Oracle’s own Java is different from the open source OpenJDK, which is still under the General Public License (GPL).