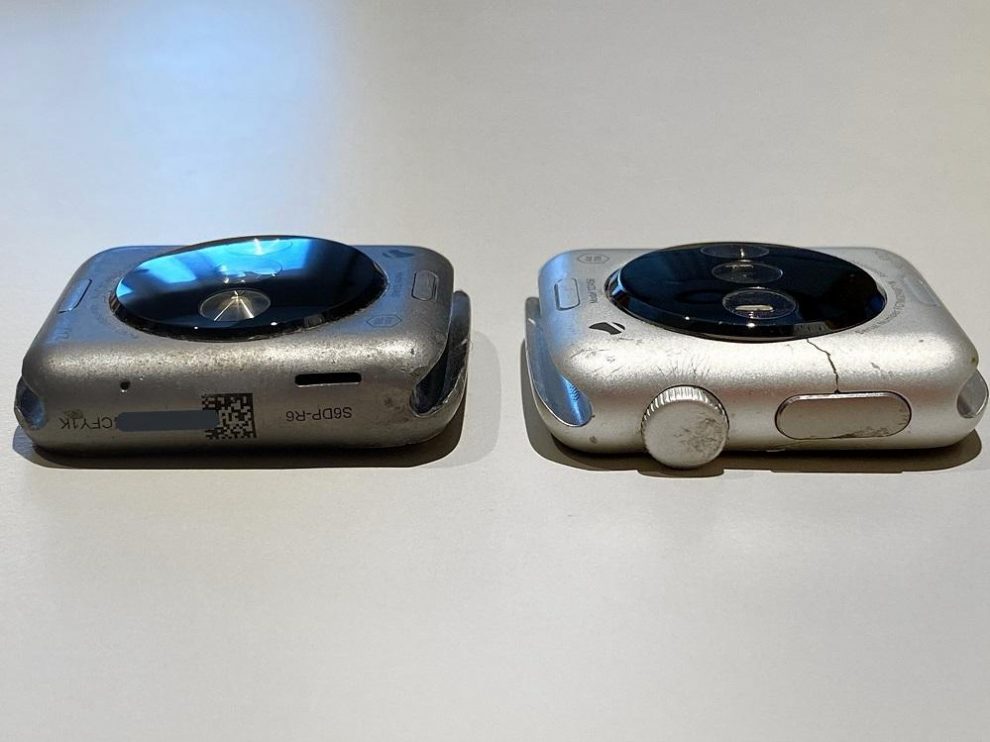 A prototype of an Apple Watch has just been released. The device was running an OS that has evolved into WatchOS over time. The watch was launched 5 years after this prototype. The prototype is in a special case that hides the real design of the device to prevent it from any sorts of leaks. It does not have the features that the original Apple Watch has and some other important functionalities. Apple released the 6th generation of the Apple Watch this year and the iPhone SE has also been released this year.

According to the rumor mill, a patent for the fingerprint device and unlocking mechanism was also patented by the USA.  The watch was apparently going to have a Fingerprint Sensor functionality as well. Apple wants to use Touch ID and still relies on the use of password and will not ask the user for a password again.  Biometric authentication allows Apple to make sure that users have extremely high security when making the Apple Watch and when users unlock it.

Must Read: Seven vital reasons why you should set goals

Moreover, users were also going to be getting the advantage of under display cameras as well for the Apple Watch.  It will be applying a two-level display technology and will allow users to be use the image capture and video capture without even revealing the lens or the sensor of the camera. When it needs to capture an image, the control circuit in the electronic device can temporarily place the shutter in a transparent mode to allow light from the flash or light captured by the camera to pass through.

The working principle of this technology is that the electronic device can provide a two-level display screen. It can have an inner layer with a pixel array for displaying images. Plus, there should be an outer layer formed by a light modulator, which has an array of cells.

This version lacks the Digital Crown and has two buttons on the left side of the case; as well as a button below the screen. The Apple Watch was always going to come in many different shapes sizes and colors.