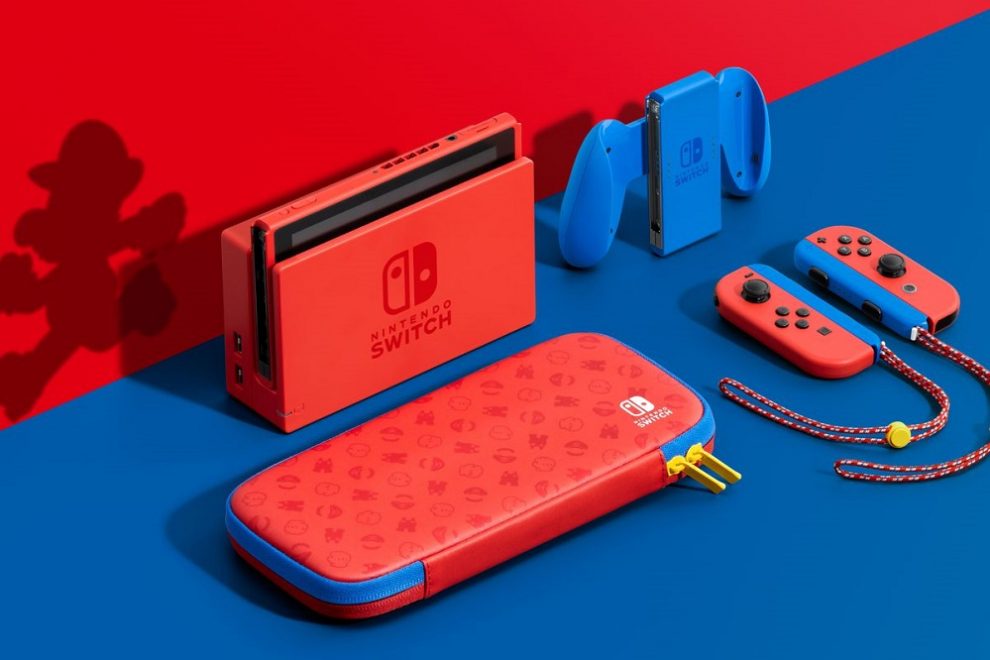 Nintendo Co has complained by BEUC, a European consumer group, about “systemic issues” with the controllers of the company’s popular Switch game console.

BEUC said it filed a complaint with the EU and national consumer organizations after evidence from consumers showed that 88% of cases “game controllers broke down in the first two years”.

The group said about 25,000 gamers and other users across Europe, including France, Belgium and the Netherlands, complained of recurring technical problems with the Nintendo Switch controller, which is often called “Joy-Con,” according to a “so called” January 27 Drift statement.

Must Read: How to deal with anger and rage without breaking the child: 9 tips from psychologists

The issue caused a bug where characters could move around the game without user input. The company was sued in the United States in 2019.

“We are aware of the allegations, but refuse to comment on individual cases,” Nintendo said, adding that the company would “respond appropriately if an investigation is opened.”

The consumer group is seeking an investigation of the problem across Europe and Nintendo’s task to fix “premature product defects”. Until then, BEUC said: “A defective game controller must be repaired free of charge and the user must be properly notified.” Reuters