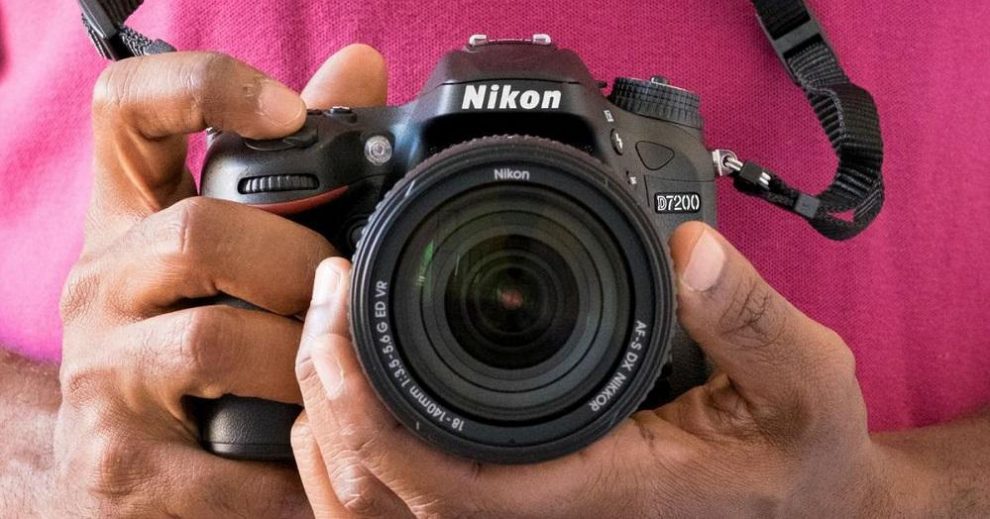 Nikon is a Japanese company famous for producing cameras and other photography equipment. They are well renowned for producing Japanese domestic equipment. However, according to a recent report; Nikon will now be switching its camera production facilities from the factory it always used located in Sendia in the Tohoku region to its Thailand factories. This is mainly done as a cost saving practice and will completely suspend all Japanese production of any sorts of cameras. Currently, the factory in Japan covers more than 28,000 meters and has been running since 1971. Nikon Changes its Domestic Production Moves to Thailand.

Nikon’s first camera was produced in the facility called the Nikon EM and since then it has been used for all sorts of research and development alongside production of all of Nikon’s cameras. The first line of cameras produced by the company were also made in this facility. Currently, the facility has been in the Nikon family for more than 20 years and has been producing and developing most of Nikon’s latest cameras.

With about 352 employees who oversaw day to day operations of the factory; it is quite depressing to see the story come to an untimely end. However, Nikon’s general manager of the Video Division has talked about how the factory will still be used as an incubator for new business endeavors that will mainly emphasize producing new technologies and mobility.

Most of the parts from the Japanese factory that were used for production will be shifted to the Thai complex. Most of the company will be entirely moving to Thailand by the end of 2021. Nikon’s newest cameras are also expected to be completely produced there with the same machinery being used in Japan. The Z6 and Z7 mirrorless cameras which are quite popular will be produced entirely there.

While this might be beneficial for the company itself, it is quite harmful for Nikon to change its domestic production and move to Thailand as it will lead to lesser innovation and research because Japan has a much more skilled workforce than Thailand. However, it might be clear that Nikon will now focus less on research and more on mass-production.