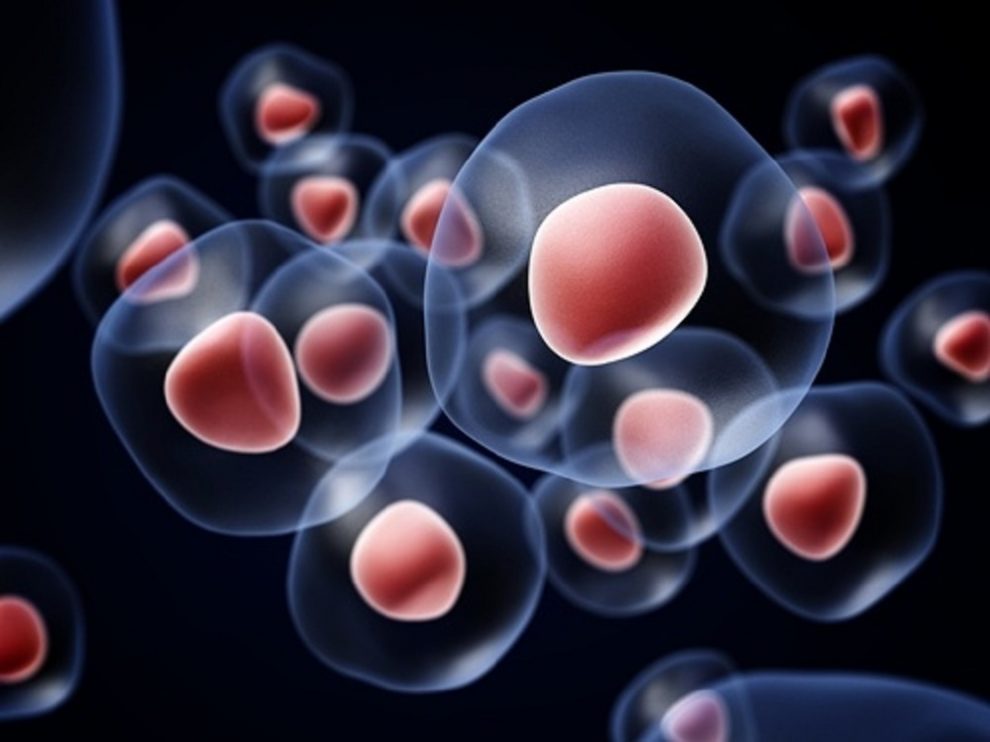 Researchers at the center for genomic regulation have just identified a new protein cell that is vital for the expansion of life saving blood stem cells. The discovery in itself leads to a variety of new methods that will let individuals and scientists grow a very large amount of these cells both inside and outside of the body. Currently, one of the biggest issues in the medical world when it comes to research regarding the blood or blood cancers is the lack of blood cells which are pivotal for research in bone marrow transplantation. New Stem Cell Protein Greatly Increases Supply of Life Saving Cells.

HSC or Hematopoietic Stem Cells are used to renew the blood constantly. They produce billions of new cells every day. If this production cycle is understood and implemented, they have an unlimited potential to renew themselves until the organism dies. This allows the organism to produce every kind of blood cell it needs which also include cells that form up our entire immune system. Hematopoietic Stem Cells are used to treat incurable cancers and other diseases and blood disorders.

Must Read: Destiny 2 to finally have Cross-play functionality

One way of obtaining these cells is by increasing the amount of them currently found in our blood. Another way which scientists and researchers are currently working on is by reprogramming and changing the way blood stem cells work so they can acquire some of the genome sequences present in normal HSCs. This would mean that blood stem cells will be like typical HSC’s.

Researchers have talked about the fact that currently the biggest limiting reagent for them in terms of researching on blood cancers and its treatments was having enough of these blood stem cells. However, with the newfound ability to modify its multiplication just by manipulating one protein brings out extremely new prospects of science.

The scarcity of these HSC cells led to low amount of research on them. The findings done by those researchers will now yield to now more of these life saving cells being produced in patients who can benefit from its production especially in the long term.