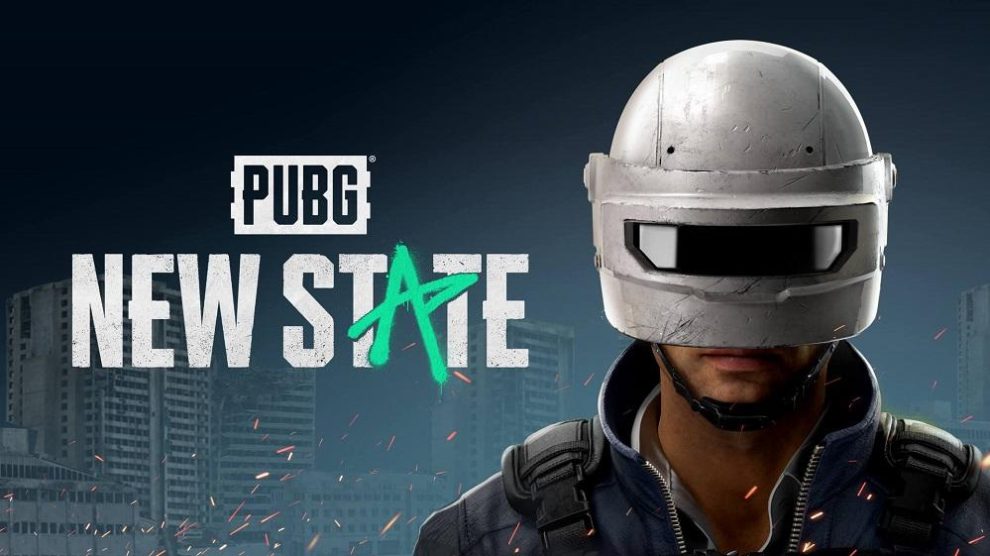 Although not as much is said about battle royale games as it was some time ago, it does not mean that they have stopped attracting players. That is one of the reasons why PUBG: New State should not complain about the lack of interest either.

When is the premiere of PUBG: New State?

Nowadays, we are talking about smaller or larger delays probably a bit more often than about the premieres taking place as planned. In this case, however, the creators will apparently manage to fulfill the originally submitted declarations. During the announcement of PUBG: New State, we heard that the game will be released later this year. Now a specific date has been revealed. It fell on November 11, so we won’t wait long.

Of course, we are talking about the final version of the game, because the test ones were made available before. Well, there will be one more technical test (this is how the creators themselves define it), from 29 to 30 October. However, access will be limited, and invitations were given out a few weeks ago, so applications are not being accepted now.

The option of pre-registration in Google Play and App Store is constantly available. If you believe the manufacturer, more than 50 million mobile players have decided to do so so far. It is hard to suppose that the limited edition skin is the biggest magnet, but rather it is about the strength of the brand, as well as very bold announcements. PUBG: New State is to impress not only with its scale, but also with its visual setting (probably mainly on more efficient gaming smartphones). Up to 100 players will be able to take part in the clashes, and the goal of each of them is to remain the last one alive. Its implementation is to be assisted not only by properly selected tactics, but also by weapons, gadgets and vehicles. A large part of the available toys may look futuristic, because a trip to 2051 is planned in the plot.

It is worth reminding the disappointed PUBG Mobile that in this case a different team is working on the work. 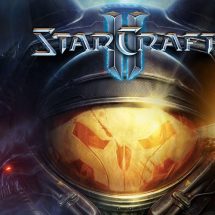