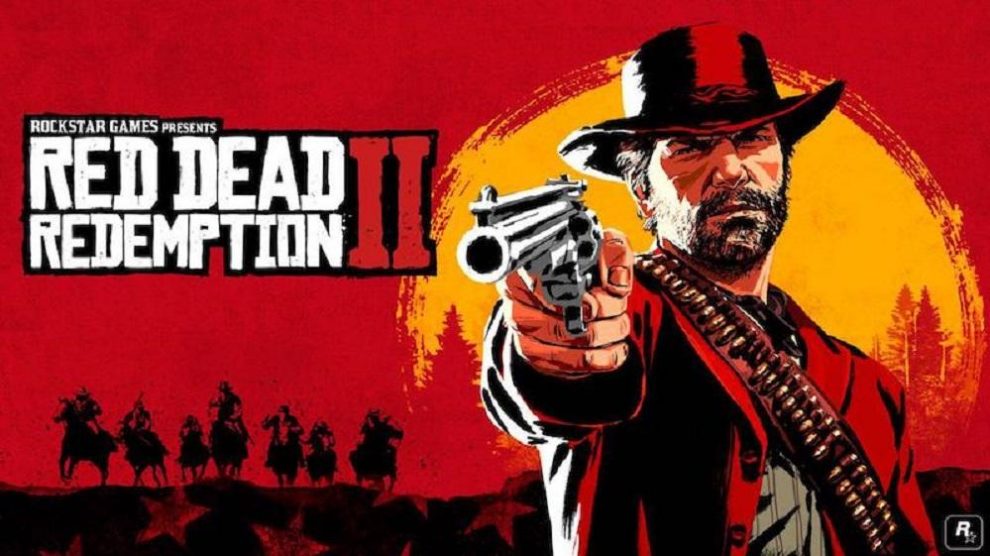 Red Dead Redemption 2 is a game released by Rockstar Studios that has taken the Gaming world by storm. It is a cowboy-style first and third person game that has an interesting plot and story line that differentiates it from the rest of the genre. The game is extremely unique and recently a new patch has been added into the game that adds in a long overdue feature that fans have been requesting since quite a while.

Red Dead Redemption 2 has a horseback feature that has been a pivotal part of the game since the very beginning. However, fans have always wanted to use the Advanced Camera feature that is present when walking on food on horseback so that they can capture pictures from far away and implement a lot more things on them. This feature was requested by fans and implemented by Developers after a really long time.

Must Read: Benefits of Hosting on A Linux Server

However, the patch has just come out and the long overdue feature has been added into the game. This feature ensures that users can now easily use the advanced camera feature on Horseback and enjoy taking photos from it. The game’s new patch also introduced a lot of performance fixes and bug fixes into the game which have completely changed the experience as a lot of users were reporting bugs and glitches in the first  base patches of the game as well. However, these issues have been completely ironed out and fixed. Moreover, Read Dead Online has also been updated with a plethora of new features in the latest patch and new long overdue features have also been added in Read Dead Online as well.  The game now runs much better and a lot of the online matchmaking issues have been fixed.

In conclusion, Red Dead Redemption 2’s Developers Rockstar Games have done a fantastic job of listening to community feedback and have rewarded the fans with the advanced camera feature on horseback so that they can enjoy taking breathtaking photos with the stunning visuals the game provides.