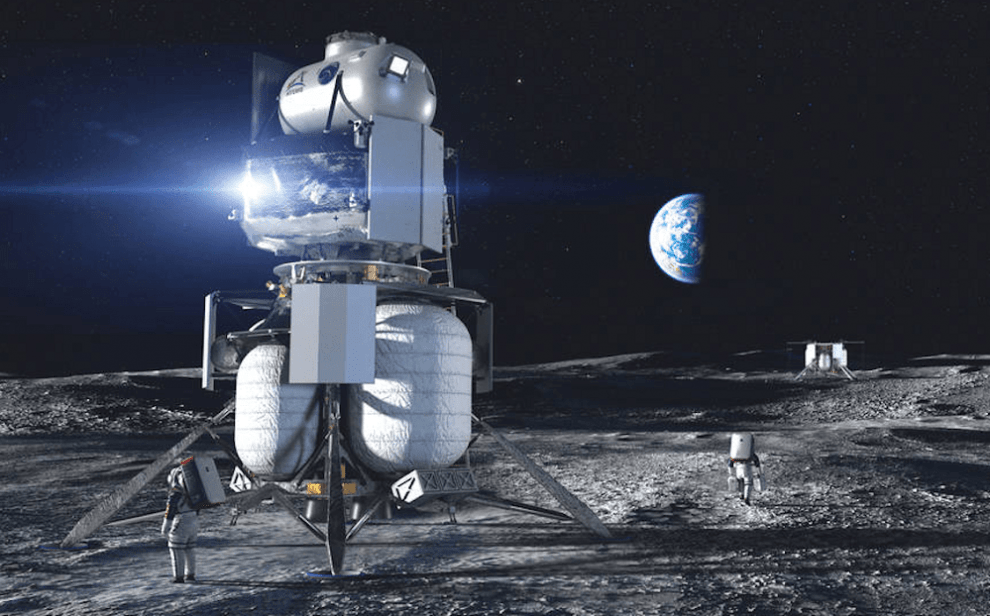 Recently NASA announced the list of 18 astronauts selected by them for their mission to the moon. It was a proud moment for Indians worldwide as one of the astronauts, Raja Jon Vurputoor Chati, is an Indian-American. Precisely, one of the only Indian American in the list. NASA selects the first Indian American to land on the Moon.

Raja Chari is a graduate of several prestigious institutions including: US Air Force Academy, MIT, and US Naval Test Pilot School. Raja Chari has a bachelor’s degree in astronautic engineering and a master’s in astronautics and aeronautics. Raja Chari got into training for his air force career soon after he completed his master’s. For this he also attended the US Naval Test Pilot School.

The project pilot for the F-15C Eagle programmes was also Raja Chari. Before his selection, Raja was also commander of the 461st Flight Test squadron. This has led him to have excellent credentials in terms of being eligible for being in NASA and their lunar programs in general. Raja is also known for his extreme commitment dedication and sheer will power and his friends and family report about his work regimen and how he ensures that he leaves no hole unturned in terms of his training to ensure that he is well fed rested and trained at all times.

Must Read: PUBG to shift it focus towards survival in Season 10

Moreover, he feels that as an Indian American he has an obligation and standard to uphold for every Asian American currently presiding in the country. They have been stereotyped for too long for being weak and scrawny and not being able to do things that most other Americans could with ease. Therefore, Raja feels that is it is his duty to ensure that he can break the stigmas of individuals who feel that Asians are not good enough for tasks like these and to show them that it is a big feat they can accomplish as well.

Raja is known for his hard work and intelligence which has led him to such great heights. While the NASA Lunar program is still a long way to go as many other missions have been planned as well it is still a sight to behold as the country becomes more inclusive of its minorities.