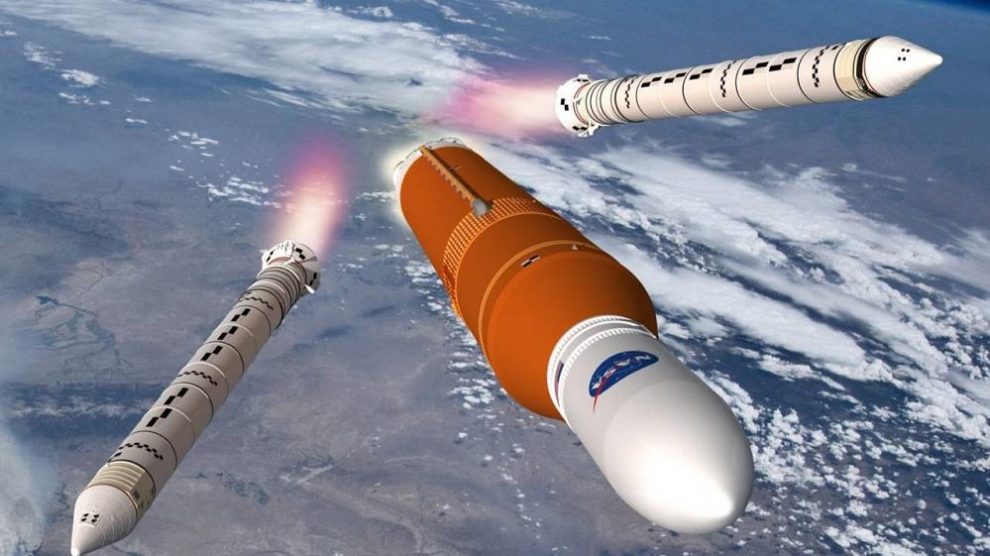 NASA will begin the final tests of the Green Run test series for a ground-based rocket Space Launch System SLS on Saturday, January 16, with which the Artemis I mission will launch. NASA will host a media conference at 1 p.m. EST on Tuesday, January 12 to discuss the test known as a hot flame, which will be held at NASA’s Stenis Space Center near St. Bay. Louis, Mississippi.

During testing, engineers activated all major systems, loaded more than 700,000 gallons of cryogenic or super cold fuel into the tank and activated all four engines at the same time.

The Green Run test package is a comprehensive assessment of the main stages of the rocket prior to the launch of the SLS Artemis on the moon. The main stage includes a liquid hydrogen and liquid oxygen tank, four motors and an RS-25 computer, electronics and avionics that act as the missile “brains”. NASA completed seven of the eight main phases of the Green Run test on December 20, including the first refueling and refueling during the final, wet clothing sample tests. During the upcoming hot flame test, all four engines will burn to simulate the operation of the scene during launch.

The briefing participants are:

To participate in a conference call, the media must contact Karen Norton by 11am January 12 at karen.northon@nasa.gov for information on dial-up access.

As the first in a series of increasingly complex missions, Artemis I will test the SLS rocket and the Orion spacecraft as integrated systems before making a manned flight to the moon. As part of the Artemis program, NASA is working to land the first woman and next man on the moon by 2024. Reuters