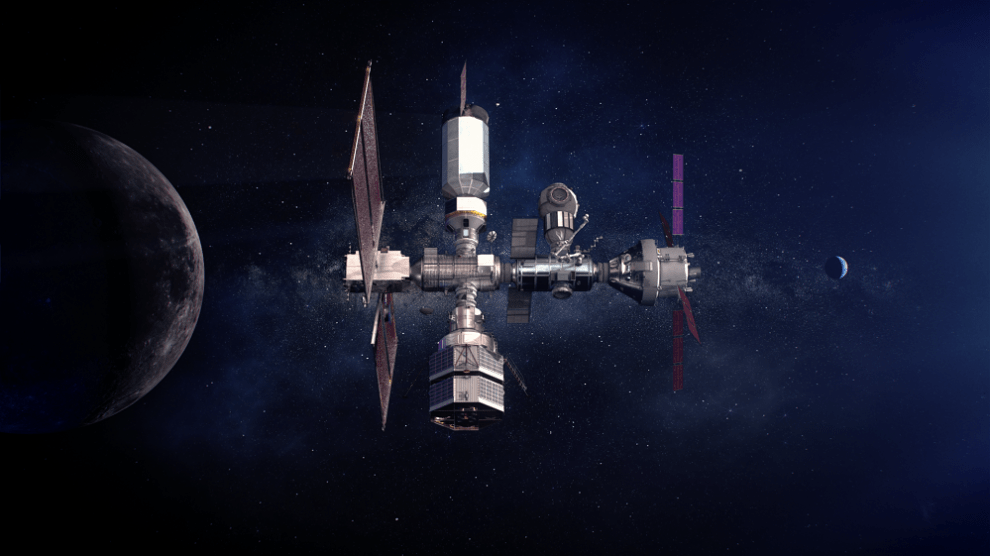 NASA is inviting the public to take part in virtual activities and events as the agency’s Mars 2020 Perseverance rover nears entry, descent, and landing on the Red Planet, with touchdown scheduled for approximately 3:55 p.m. EST Thursday, Feb. 18.

Live coverage and landing commentary from NASA’s Jet Propulsion Laboratory in Southern California will begin at 2:15 p.m. on the NASA TV Public Channel and the agency’s website, as well as the NASA App, YouTube, Twitter, Facebook, LinkedIn, Twitch, Daily Motion, and THETA.TV.

Among the many firsts with this mission is the agency’s first-ever Spanish-language show for a planetary landing. On Thursday, Feb. 18, at 2:30 p.m., NASA will air “Juntos perseveramos,” a show that will give viewers an overview of the mission to Mars and highlight the role Hispanic NASA professionals have had in its success.

During landing, the rover will plunge through the thin Martian atmosphere at more than 12,000 mph (about 20,000 kph). A parachute and powered descent will slow the rover down to about 2 mph (3 kph). During what is known as the sky crane maneuver, the descent stage will lower the rover on three cables to land softly on six wheels at Jezero Crater.

Perseverance also is carrying a technology experiment – the Ingenuity Mars Helicopter – that will attempt the first powered, controlled flight on another planet.

Must Read: Coca-Cola Beverages Pakistan highlights its contribution to national economy through a socio-economic impact report

“If there’s one thing we know, it’s that landing on Mars is never easy,” said NASA Associate Administrator for Communications Marc Etkind. “But as NASA’s fifth Mars rover, Perseverance has an extraordinary engineering pedigree and mission team. We are excited to invite the entire world to share this exciting event with us!”

NASA is offering many ways for the public to participate and stay up to date on landing information, mission highlights, and interaction opportunities.

Connect with like-minded space enthusiasts, receive a NASA Social badge, ask questions, and take part in other virtual activities by signing up for the Perseverance Rover Virtual NASA Social event.

NASA also will provide a virtual guest experience for members of the public during landing, with notifications about mission updates, curated mission resources, and a virtual passport stamp available after landing.