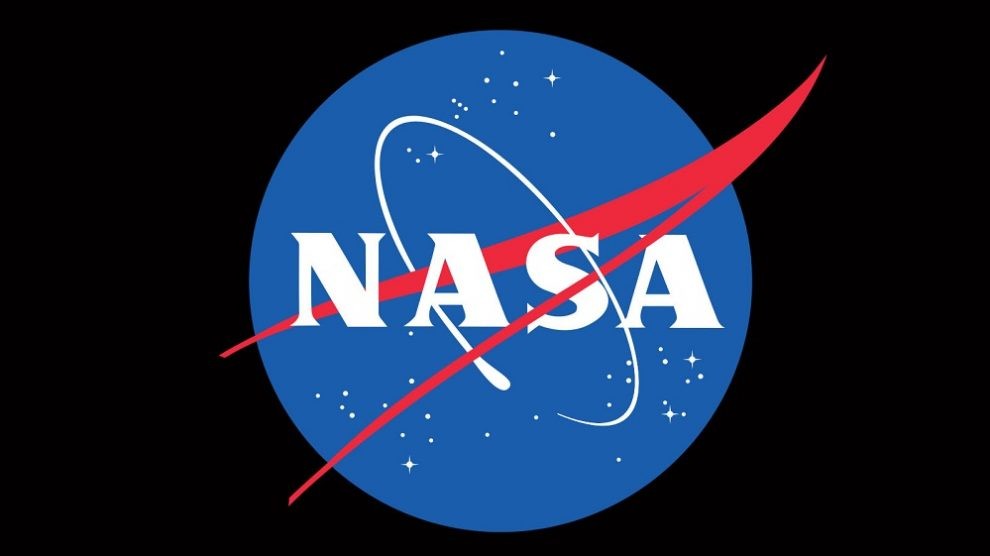 NASA has selected four new additions to its cadre of flight directors to oversee operations of the International Space Station. The newest inductees in the class of 2021 are Diane Dailey, Chloe Mehring, Fiona Turett, and Brandon Lloyd.

They will work in the Mission Control Center of NASA’s Johnson Space Center in Houston to lead teams of flight controllers, engineers, and countless professionals, both agency wide and internationally. Following a rigorous training program that includes both technical knowledge and leadership skills, they will be ready to oversee human spaceflight missions to, from, and aboard the space station, as well as the lunar missions of NASA’s Artemis program.

“Our flight directors are at the forefront of everything that humans do in space,” said NASA Flight Operations Director Steve Koerner. “We place a huge responsibility upon them individually to take any necessary action to ensure the safety of our astronauts, the safety of the spacecraft, and to accomplish the mission. These four join a storied group of individuals. We’re excited to have them and know they are up for the task.”

With the addition of this new class, the role of flight director has been held by only 101 individuals across NASA’s history. The new class will follow in the footsteps of Apollo-era flight directors, such as Gene Kranz and the namesake of the Mission Control Center, Christopher C. Kraft Jr.

Becoming a NASA flight director is no easy task. Applicants are required to have a bachelor’s degree in a STEM field like engineering or computer science. They also must have a background of professional experience, especially in a high-stress environment requiring fast-paced decision-making.

“I am excited to welcome the flight director class of 2021. These outstanding individuals bring with them an array of different skillsets, leadership styles, and meaningful hands-on experience that will lead NASA and human spaceflight far into the future,” said NASA Chief Flight Director Holly Ridings. “I have the utmost confidence they will excel in their new roles.”

Meet NASA’s newest flight directors, all of whom began their NASA careers at Johnson:

Diane DaileyDailey started her career at NASA in 2006 in the space station Environmental Control and Life Support Systems (ECLSS) group. As an ECLSS flight controller, she logged more than 1,700 hours of console time, supported 10 space shuttle missions, and led the ECLSS team for Expedition 22. She transitioned to the Integration and System Engineering (ISE) group, where she was the lead flight controller for the 10th and 21st Commercial Resupply Services missions for SpaceX. In addition, she was the ISE lead for NASA’s SpaceX Demo-1 and Demo-2 crew spacecraft test flights, working from development through splashdown to contribute to the successful return of American spaceflight capability from the United States to the space station. Dailey also is a capsule communicator (capcom) controller and instructor. Most recently, she served as the group lead for the electrical and mechanical systems team. Dailey was raised in Lubbock, Texas, and graduated from Texas A&M University in College Station with a bachelor’s degree in biomedical engineering.

Chloe MehringMehring started her NASA career in 2008 in the Flight Operations’ propulsion systems group and supported 11 space shuttle missions. She served as propulsion support officer for Exploration Flight Test-1, the first test flight of the Orion spacecraft that will be used for Artemis missions to the Moon. Mehring is a lead NASA propulsion officer for SpaceX’s Crew Dragon spacecraft and serves as backup lead for the Boeing Starliner spacecraft. In this role, she supported the Boeing Pad Abort Test and was the ascent/entry propulsion officer for Starliner’s first test flight, Orbital Flight Test-1. On the SpaceX side, she was the NASA propulsion officer for the In-Flight Abort Test, as well as the Demo-1 and Demo-2 test flights. She originally is from Mifflinville, Pennsylvania, and graduated with a bachelor’s degree in aerospace engineering from The Pennsylvania State University in State College.

Fiona TurettTurett began her NASA career in 2009 in Safety and Mission Assurance, supporting propulsion system safety for the last nine space shuttle missions. She later served as a program director for Manna Project International in Managua, Nicaragua, for a year before returning to NASA and becoming a flight controller and instructor for the space station’s Motion Control System. Turett was the Expedition 56 control system lead for both crew training and real-time operations. She then was the lead for operational integration of the Gateway outpost that will orbit the Moon and the lunar Human Landing System programs, and served as Flight Operations lead for Gateway’s Power and Propulsion Element before becoming the Flight Operations integration manager for Gateway. She originally is from Rochester Hills, Michigan, and graduated with a bachelor’s degree in mechanical engineering from Washington University in St. Louis.

Brandon LloydLloyd began his NASA career in 2008, developing Orion crew training systems. Lloyd later became a space station Environmental and Thermal Operating Systems (ETHOS) flight controller and logged more than 3,000 hours of console time, serving as ETHOS lead for Northrop Grumman’s first commercial resupply services mission, Orbital-1, several spacewalks, and Expedition 42. He was the ETHOS lead for integration for the Boeing Starliner spacecraft, and led development of joint emergency operations for the NASA’s Commercial Crew Program. Lloyd also was capcom lead for emergency operations, and SpaceX’s 17th Commercial Resupply Mission. Most recently, he served as the Avionics Trainee Group lead, responsible for training and certification of new flight controllers. Lloyd was raised in Plano, Texas, and graduated from Illinois Institute of Technology in Chicago, with a bachelor’s degree in aerospace engineering and a minor in entrepreneurship.

Want to get to know the newest class of flight directors? They’ll be answering questions during a Reddit AMA on r/Space from 3 to 4 p.m. EST Tuesday, Feb. 9. Follow NASA’s Johnson Space Center on social media for more information on the event. Reuters 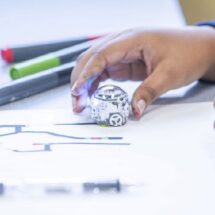