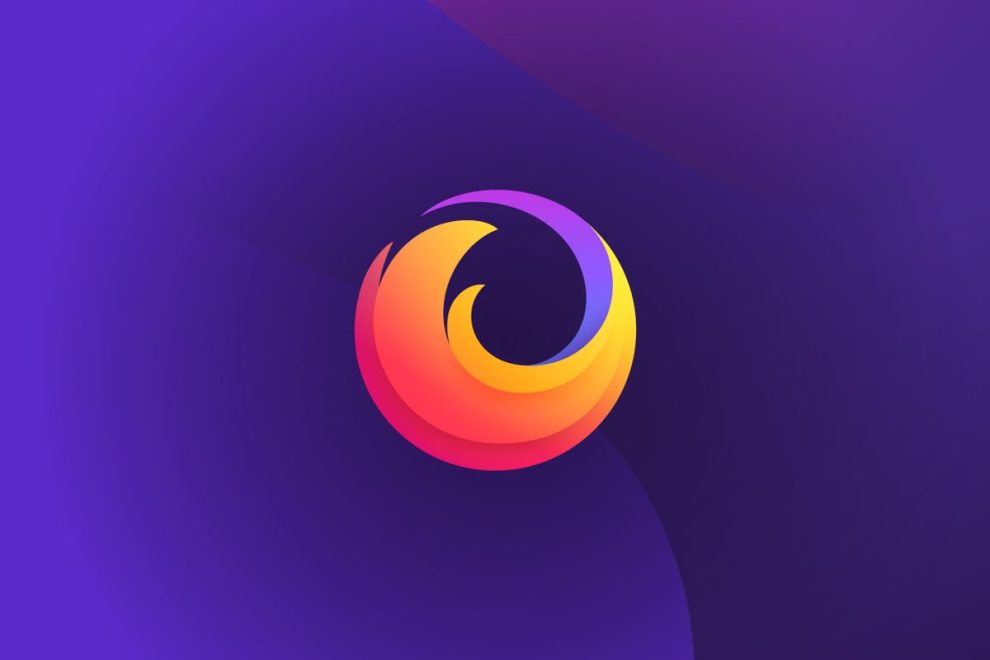 Since the morning of January 13, 2022, a global failure of the popular Mozilla Firefox browser has been going on. Reports come from users in Europe as well as Japan.

The problem is likely caused by a new update that has just been released. Firefox number 96 has been released globally. If you are using an earlier version, click the Help tab and then About Firefox to update. The new edition introduces improved protection against Cross Site Request Forgery (CSRF) attacks, which allow attackers to perform actions using web applications – the user has no idea that something bad is happening.

Firefox 96 introduces significant changes and appears simultaneously on all supported desktop platforms. Among other things, the technical mechanisms responsible for loading website elements are to be improved.

To update the browser, open the application menu in its upper right corner and go to the Help tab. Then select About Firefox and update the program.

You can also enter about: config in the address bar, search in network.http.http3.enabled settings and change the status to false. After reopening the browser, the problem should be resolved.