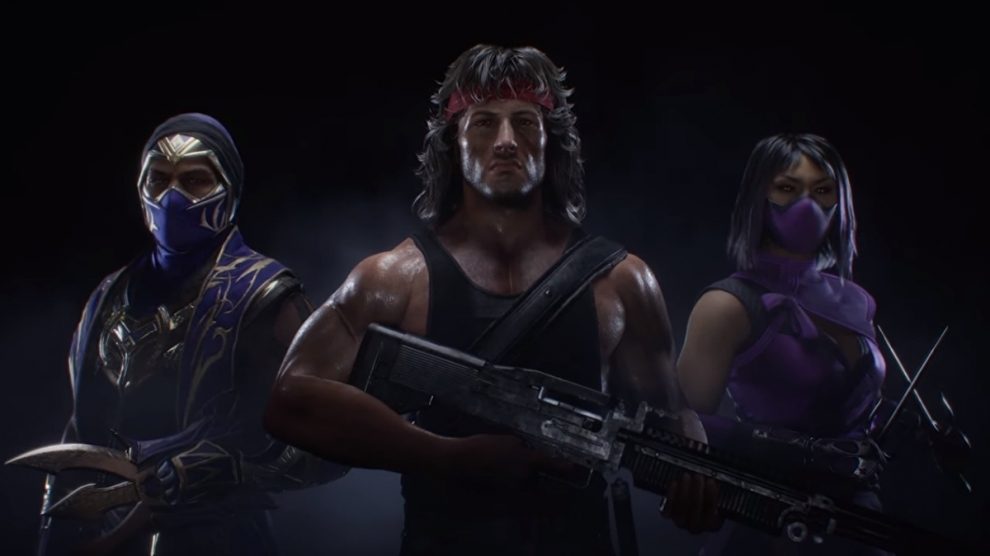 Mortal Kombat 11 is the newest expansion pack known as Combat Pack 2. The new content will arrive on November 17 on PS4 and PS5 and brings with it new characters. The infamous Mileena and Rain. Moreover, it also brings up Sylvester Syllone’s character Rambo into the game.

They are fan favorites and the Mortal Kombat designers and artists have enhanced every detail of these character’s presentation. The gameplay is quite insane and fatalities are quite gruesome and beautiful. Mortal Kombat 11 also brings these 3 new definitive characters to all console, the PC PS4 and Xbox.

Mortal Kombat 11 Expansion Pack now also means that Rain will have a katar which he will use to slash and stab his opponents. He can now use magic and teleportation to open rifts where all of his simple and classic moves are now re-imagined.

Mileena along with her simple sais she now has sharp claws. The gloves and her gear gives her a very different look and makes look as one of the fiercest characters in Mortal Kombat 11. This expansion pack makes it clear that the designers have put in a lot of work for Mileena Rain and Rambo. Mileena also has her own Shao Kahn style helmet which is quite wonderful to see and behold.

Rambo is one of the second characters that has been released in the expansion pack. It is like time travelling back to the first Rambo movies. The designers have taken the movie First Blood as their inspiration and their cinematics team has taken great inspiration from it as well.

It is voiced by the iconic Sylvester Stallone and it gives the movie a great deal of authenticity. The designers worked hard to make sure that fans would love and appreciate the game. The kombat pack alongside the expansion pack also brings new characters and new content as well. The story has been expanded quite a bit alongside the fact that Mortal Kombat can now be upgraded to Play Station 5 version which includes better graphics.