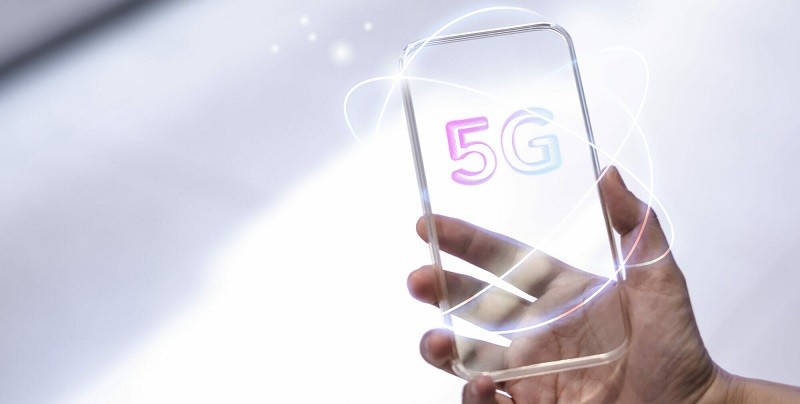 As long as the network coverage allows it, these smartphones browse, stream content or download files at maximum speed.

Since Samsung put the world’s first smartphone with 5G connectivity on sale in 2019, each and every one of the mobile phone manufacturers has been adding it to its catalogue. Its utility? It allows browsing at a speed of up to 10 Gbps or, what is the same, makes it possible to watch streaming videos in high quality without cuts, download large files in seconds or surf the net very smoothly. The only requirement to do this is that a compatible network is available; something ‘easy’ in big cities, where different operators have already deployed them.

In this article we collect models from the main manufacturers with this characteristic in common, adapted to different needs and budgets.

Your camera includes a cinematic recording mode accessible in the main menu of the camera app, and which is capable of detecting the protagonists of a scene and blurring the background (something similar to portrait mode but in motion), following them in their movements. Focus can be changed manually at any time by tapping on the subject or object in the image during recording, or later in editing.

It includes four rear cameras with Artificial Intelligence. Thus, it has a 64-megapixel main sensor, an 8-megapixel angular sensor and two 2-megapixel ones, one for macro and the other to improve bokeh. It uses a noise removal algorithm that manipulates light to capture bright, noise-free images in the dead of night. Even in selfies!

With a very youthful design, it includes a mode specially designed to improve the gaming experience. Its features also include an AMOLED screen with a refresh rate of 120 Hz and a 5000 mAh battery that, thanks to the 65W Super Dart fast charging technology, allows the phone to fully charge in just 36 minutes.

Among the features of this mid-range model characterized by its good performance are a triple rear camera with AI, 50 megapixels, a wide angle of 119º and optical image stabilization; a 65W fast charging system that charges the full battery in 30 minutes; and a 6.43-inch AMOLED screen with Full HD+ quality.

It promises to always get the best possible network signal thanks to the use of a 360° 3.0 antenna, no matter how you are holding the phone. In addition, in terms of its battery, it extends autonomy thanks to a very low consumption mode that automatically puts the phone on standby at night, reducing its energy consumption for 8 hours.

A folding smartphone characterized by its compact size: when folded it measures 10 centimetres, so it fits into practically any pocket. A high-end model with two screens, one inside and one outside where, for example, you can see the preview of a selfie when the dual rear camera is used to capture the image

In the photographic section, it has a series of creative camera features such as night mode, kaleidoscope, slow motion and time-lapse video, applicable to its double rear camera made up of a 50-megapixel sensor and an ultra wide angle 8 megapixel. In addition, it offers an option of panoramic selfies captured with its 16-megapixel front camera. 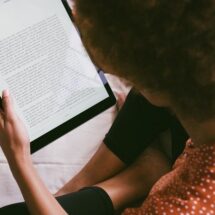 The best tablets to study and entertain yourself! 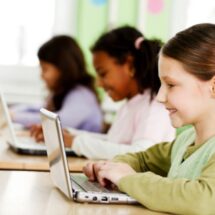 The best laptops for students 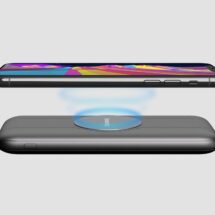 Induction powerbank what is it? Recommended wireless powerbanks 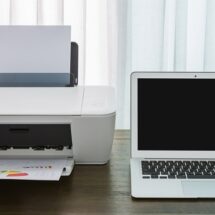 What printer for a student? Highlights and Recommended Models