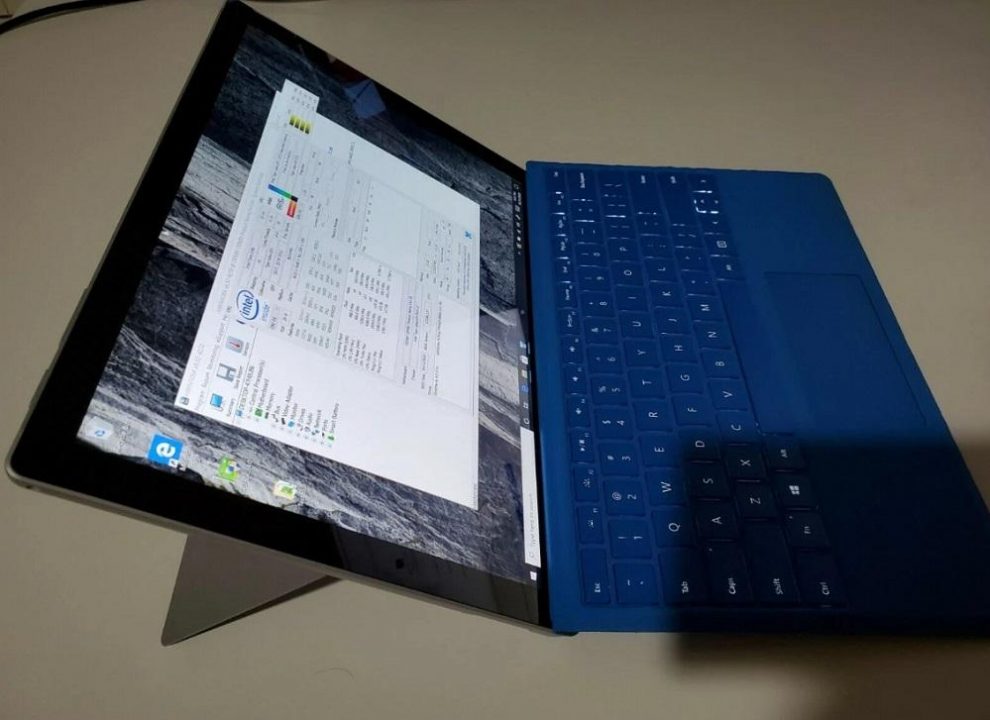 The Microsoft Surface Pro 8 is going to be launching in 2021. However, the 2 in 1 flagship’s precedent suggest that the tablet will be coming in a few weeks. The latest leaks and news about the model indicate that there will be no Entry Level Core i3 model and the European model will be having 8 GB’s of upgraded memory which is quite a low amount. Fans who wanted LTE are going to be very disappointed with the fact that not all models will be having 4G LTE and only the i5 Model will have it. Spec leaks for the New Surface Pro 8 and Surface Laptop 4 have been released as well. Microsoft Surface Pro 8 Release Date.

Images for the Surface Pro 8 have been revealed and they seem to be quite a bit disappointing. The Surface Pro is currently sitting in the sweet spot of flagship 2 in 1’s. The Surface Pro 8 is arriving in the coming weeks.  The reviews for previous Surface’s indicate that the newer models will be getting more longevity, however that is a problem that is still to be argued.

Must Read: Final exam – how do I best prepare for it?

The Microsoft Surface Pro 8 release date will be coming in H1 2021 which means Microsoft has gone about a year without changing the hardware at all. It is not a surprise however that with the current situation of the world Microsoft has indicated that there might be some release delays. The pricing of the Microsoft Pro 8 will be stable due to o previous trends. Looking at previous trends, it is indicated that the Surface Pro 8 will probably be about 1200$. The entry level MacBook air will be their biggest competitor yet, but it has more accessories and lateral functionality than the Apple counterpart.

The Surface Pro 8 will serve as an amazing laptop and all-in-one for people who wish to have a high-performance machine that can keep up with today’s standards of computing and performance. This has led to a high demand for the machine over the years as Microsoft’s integration with Windows being its creator is not seen anywhere else.