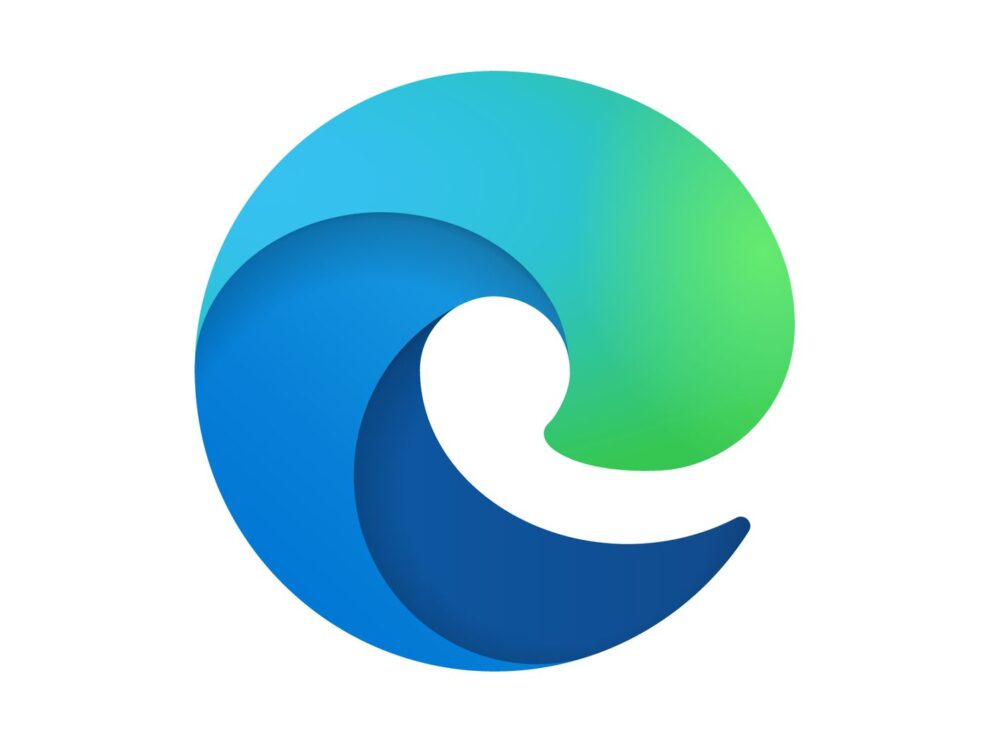 Microsoft Edge is apparently a browser, but now a new tool has been added that allows you to assess the performance and speed barriers of laptops and PCs.

This is called the Performance Detector feature which alerts the computer through the browser when more than one tab is open and tries to fix the errors in it.

It should be noted that computer problems are also innumerable, the first is battery or power consumption, the second is the processing speed and the third is the performance starts to deteriorate in case of opening multiple tools.

Microsoft H’s Performance Detector feature also looks at where Internet bandwidth is being spent in the background. Microsoft’s browser shows all of these flaws in the form of popups. But more details are yet to come.

Interestingly, computer flaws and poor performance tools are launched separately, but Microsoft has now added it to its modern browsers. That way, there is no need to launch another feature.

The biggest advantage of this is that it saves battery and secondly your system works faster.