Home » Entertainment » Man of Steel 2: finally news of the sequel with Henry Cavill 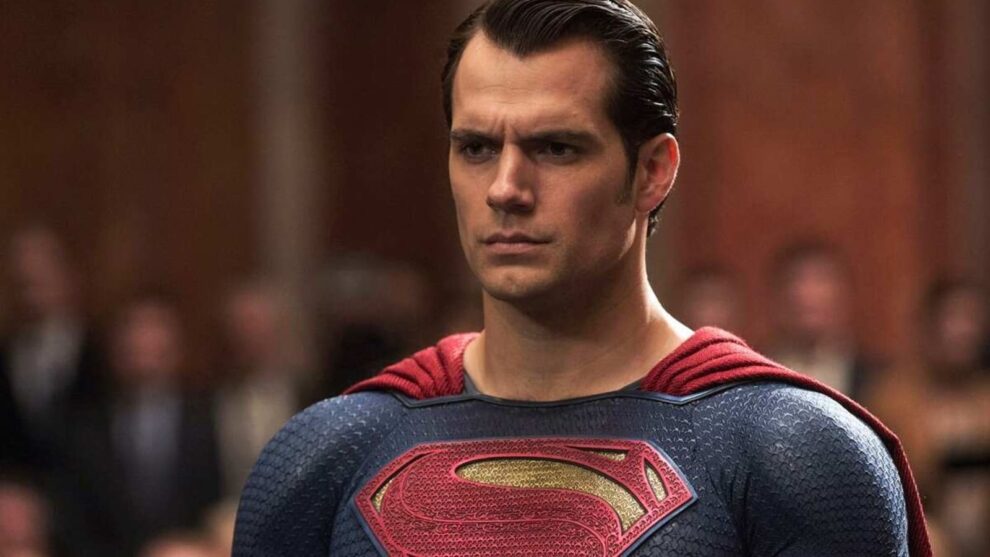 The movie Man of Steel 2 is talking about him again today. A new report indicates that Warner Bros. Convinced to take on Henry Cavill for the role, in addition to being looking for screenwriters to write the story of this highly anticipated sequel.
The Warner Bros. today takes a look back at the development of the Man of Steel 2 movie. According to a report from The Hollywood Reporter, multiple insiders say the company has considering remaking a movie starring Henry Cavill, contrary to what has previously reported. The film, which produced by Charles Roven, is also currently on the hunt for screenwriters.

Man of Steel 2 news
Many fans expected Henry Cavill to appear at San Diego Comic-Con in 2022. Sadly, that didn’t happen, despite rumors of a Man of Steel movie produced. 2, which have been going well since 2016 already.
Nevertheless, the P.-D. G. of Warner Bros. Discovery, David Zaslav, and Warner Bros. executives. Pictures, Michael De Luca and Pam Abdy, say they are extremely interested in seeing Henry Cavill reprise his role as Superman. The project would effectively serve as a sequel to the film released in 2013 and would be produced by Charles Roven.
The Hollywood Reporter also says producers are reportedly looking for writers to write the story. Apparently Christopher McQuarrie tops the list, although Warner Bros. Discovery has not officially contacted him. The screenwriter would a priori be too busy with the next episodes of the Mission: Impossible franchise. Director James Gunn has also said to be in talks with Warner Bros.

The first film, which premiered in 2013, has considered the first in the DC Extended Universe. It had grossed $668 million at the box office worldwide, making it the highest-grossing Superman film in history and the second-highest-grossing reboot after The Amazing Spider-Man. The film had received mixed reviews, however, from Henry Cavill’s performance as Superman to the special effects. 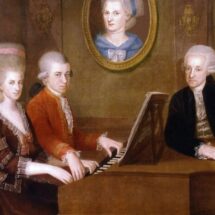 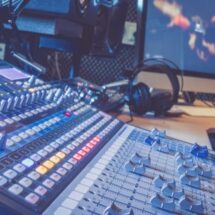 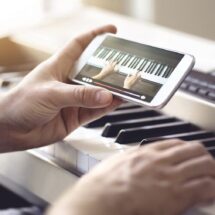 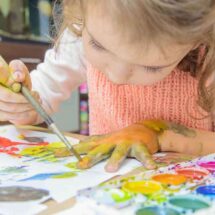