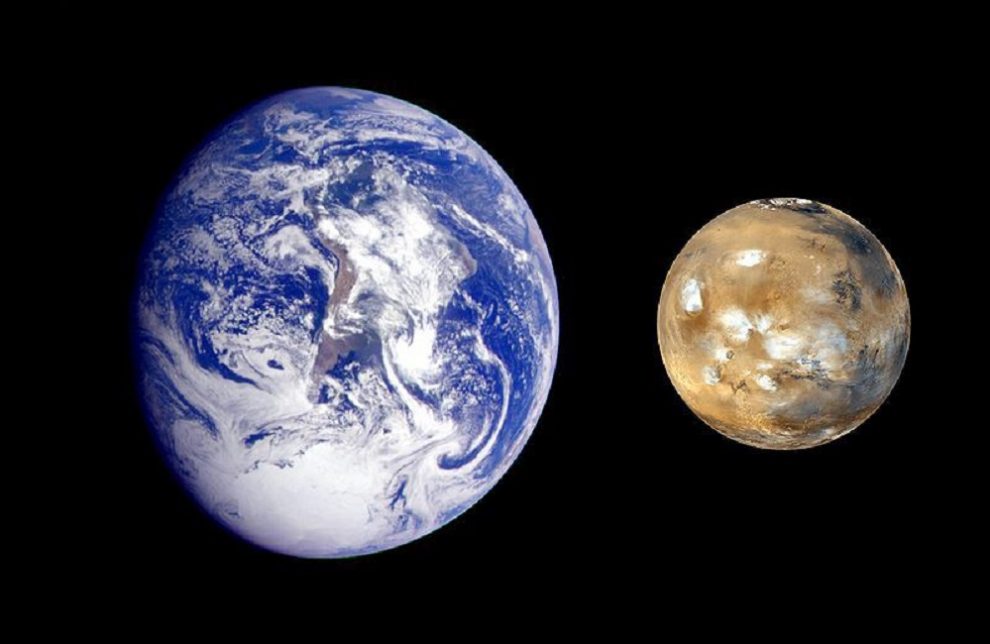 Experts have always talked about how important it is for humans to shrink their carbon and planetary footprint. In recent days, a new study has shown how big that number truly is. The mass of every life for currently on our plant is about 1.1 trillion metric tons and has not changed since a few hundred years. However, the mass of artificially made products also known as anthropogenic mass has been growing at an exponential rate. This is the mass of all the things that humanity has every built. These include roads, glass buildings, consumer electronics, plastics clothes and much more. This mass is now equal to the same mass of all living things in the entire Earth and has been rumored to surpass it in might next year. Man-Made Materials Now have the same Mass as the Earth Itself.

Researchers argue that the Earth now has entered a new phase of its life wherein humans are now the dominant life form shaping the planet itself. In more scientific terms, however, this helps us understand that humans have successfully changed how important planetary cycles such as the nutrient cycles, climate change and other habitats of wildlife work. This in turn has led to the extinction of a myriad of species in a very quick fashion.

This is not the first time scientists have tried to gauge humanity’s impact on the planet. In 2015 scientists estimated that humans have disturbed about 30 trillion tons of resources around the world. All of these researchers indicate to one thing and that is the fact that humans are exponentially getting worse at trying to save the planet and preserving the nature that surrounds them but are rather maligning with nature as much as they can for their own selfish ideals and goals which have led to huge catastrophes around the world.

These catastrophes are mainly faced by individuals who are currently living in areas that have had their entire habitats destroyed, they are now suffering from extreme climate change and huge wild life migrations if there is any wild life left to migrate in the first place.