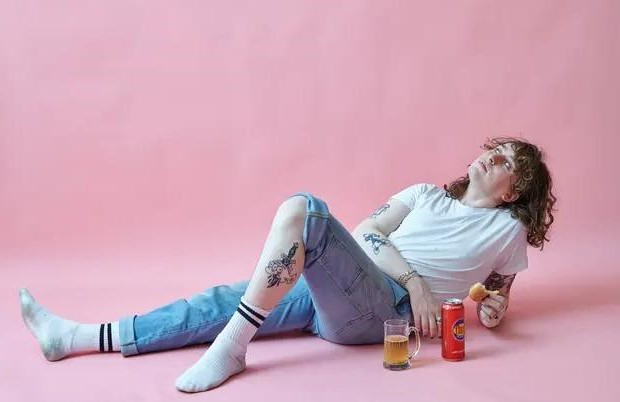 London: A young man from Britain became a writer just by watching cartoons.

According to a foreign news agency, 26-year-old Alexander Townley from the UK earns 5,000 pounds a year just for watching cartoons and commenting on them.

Alexander has to watch the popular animated series “The Simpsons” while he is also given free donuts for watching cartoons.

The British teenager was tagged by his brother in a post on social media in which the company was looking for someone who could watch and analyze each episode of “The Simpsons” cartoon.

Alexander, who was already a big fan of the cartoon “The Simpsons”, immediately applied for the job and got it.

According to Alexander, I am a big fan of Simpsons and watching it for money is something I have always dreamed of.

However, Alexander explained that the task was not easy because I had to sit down with a notepad and a pen while watching the Simpsons and write down every little detail. There were also days in which I   Watched 30 episodes per day.

It should be noted that the American animated series ‘The Simpsons’ is very popular all over the world in terms of its predictions in which many future events have been foretold and they have become reality later. 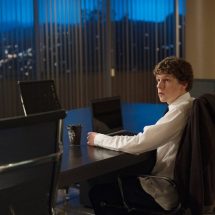 Top-5 movies about the influence of social networks 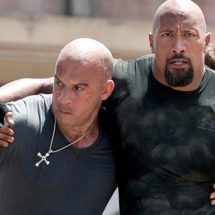 Will Devine Johnson be part of Fast & Furious 10? 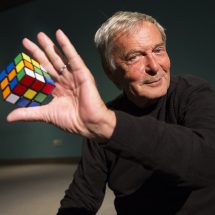