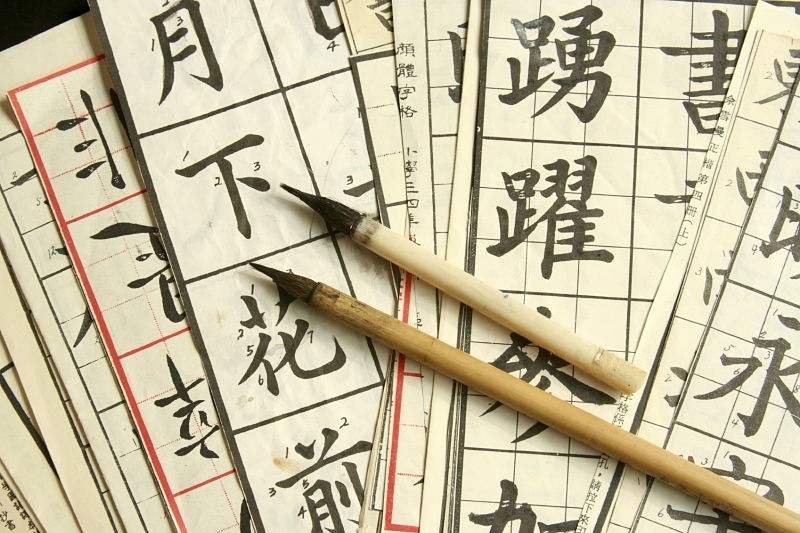 Learning Chinese is becoming more and more popular. More and more parents enroll their children in classes, hoping that the knowledge of Chinese will give them better prospects and a good position on the labor market in the future. Is it really so? Is it worth enrolling your child in Chinese lessons? Learning Chinese for Kids: Make Sense!

Learning Chinese is slowly becoming fashionable, and in some circles even obligatory. The middle class enrolls children in private lessons not only in English, French, German or Arabic but also in Chinese, realizing that knowledge of this language will open the way to careers around the world in the future.

This demand for learning Chinese can be seen in the largest cities. More and more schools are being built in large centers, discovering the meanings of Chinese symbols to children and adults and introducing them to the history of the world’s oldest culture.

In some cities, children learn Chinese in public schools. Classes are to familiarize the kids with the sound of Chinese language and interest them in a foreign culture. The principals of these schools offer to learn Chinese because they predict that by the time preschoolers grow up, Chinese will be as popular as English is today.

Learning Chinese: Does It Make Any Use?

When an adult decides to learn Chinese (Mandarin), he sets the bar very high. And honestly speaking, she very rarely manages to stick to this resolution. Chinese is one of the most difficult languages ​​in the world for a reason. And even if this person is fluent in several popular foreign languages, it does not mean that they will be able to learn Chinese. It is completely different from all the European languages ​​we deal with. It is difficult not only to learn the signs (there are over … 50,000 of them – even the Chinese do not know all of them), but also the pronunciation (there are tons in Chinese).

Must Read: What to try if the kid doesn’t need to try to do homework?

Children have it easier. They learn associative, through play and situational context, thanks to which they absorb foreign words faster and easier. They get used to pronunciation by repeating given words many times, they naturally absorb tones and have fun drawing signs. They also get to know the culture and arouse their first interests. Learning Chinese in kindergarten can therefore be a good start to proper learning that your child will continue at an older age.

In the modern world where there are practically no borders, it is impossible to function without knowing foreign languages. During studies or on the job market, English is already treated almost like the mother tongue – knowledge of it is obvious. Candidates are distinguished by knowledge of additional languages ​​- the more niche, the better. Communicative use of the Chinese language (which we will come to after years of everyday and systematic learning) opens gates that are closed to the majority of society. Studies at the best Chinese universities, internships, work in the largest corporations (in the IT industry, automotive, electronics, etc.) or in diplomacy are just some of them.

So learning costs a lot of effort and sacrifices, but they are not wasted. Knowledge of the Chinese language is an unbeatable asset today and will probably be for many years to come. If a child learns this language from an early age and continues this education in the following years. It just has an easier start and better prospects.

Learning Chinese: Can You Tame It Somehow?

Learning Chinese sounds scary, but you can tame everything – just want to. It was proved by Shao Lan, a Chinese woman who wanted to teach her mother tongue to her own children. Lan lives with her family in London and for her English-speaking children.

Looking for an effective method by which children would effectively and painlessly learn the basics of Chinese, Shao Lan concluded that such … does not exist. So she developed her own method that brought spectacular results. Thousands of people around the world are already using the Shao Lan method!

What is it about? The Chinese woman transformed Chinese characters into visual pictograms with English subtitles. For example, a sign representing fire shows a flame. The sign showing a person (person) has a head and legs. Thanks to such pictograms, you can visually absorb such a number of characters in a relatively short time, which will allow you to read simple sentences in the Chinese!