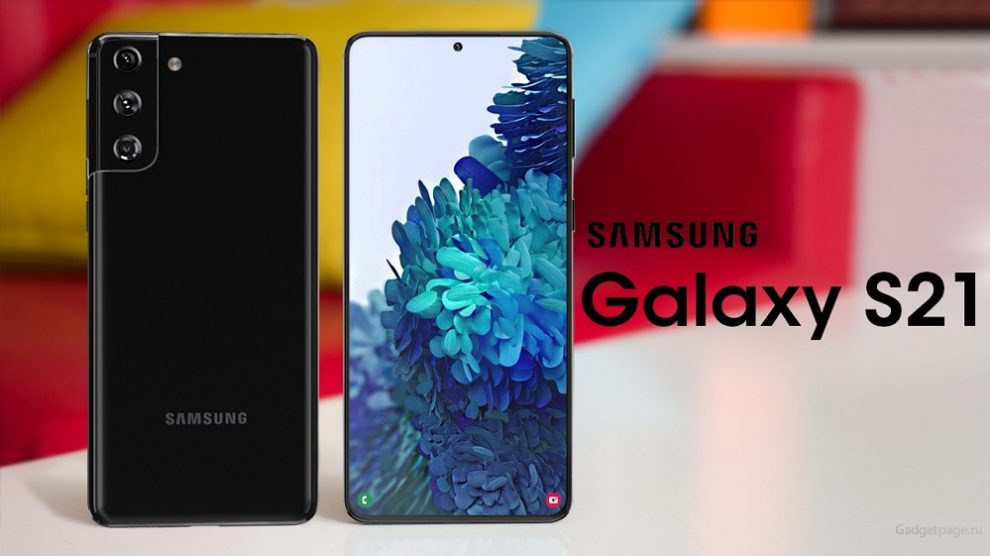 The Samsung Galaxy S21 and S21 Plus will apparently be much cheaper than the S20 according to a new leak. The Korean company will be revealing their new lineup of S phones in a just a few weeks. The company is rumored to hold its Unpacked event on the 14th of January 2021 where the S21 flagship will be revealed. However, a major leak has recently emerged which talks about the pricing of the S1. Apparently, the phone will be a bit cheaper than its S20 counterpart. Leaks suggest that Samsung Galaxy S21 might be priced different & Release date.

However, on the other hand; it is expected that the S21 Ultra will be much more expensive than the previous S20 Ultra. This price hike might be justified by the support of the S Pen for the S21 Ultra. The biggest saving you can expect is by getting the 5G variant of the Galaxy S21.  The price is expected to go down by about $120. Moreover, it is also rumored that the S21 might be coming with less accessories as well. Samsung will probably be copying Apple and will be reducing their in charging brick and headphones with their flagship devices.

Must Read: Nikon Changes its Domestic Production – Moves to Thailand

Apple has talked about how important it is for them to reduce their bundled accessories as it helps them save the environment as it reduces the amount needed for packaging and allows them to freight more containers of the phone at once. Samsung might be doing the same thing and citing the same reason. The colors of the S21 and S21 Plus have also been leaked. The phones will come in phantom grey, phantom black and phantom violet. The phone itself will come with a redesigned camera bump will be much smaller. The phone will feature the latest Snapdragon and Exynos SoC both of which will be 5G ready.

The Samsung Galaxy S21 and S21 Plus will both be flagship devices with AMOLED Displays with a high refresh rate and a stainless steel premium body design. The phone will be coming out of the box with Android 11 which is the latest version.