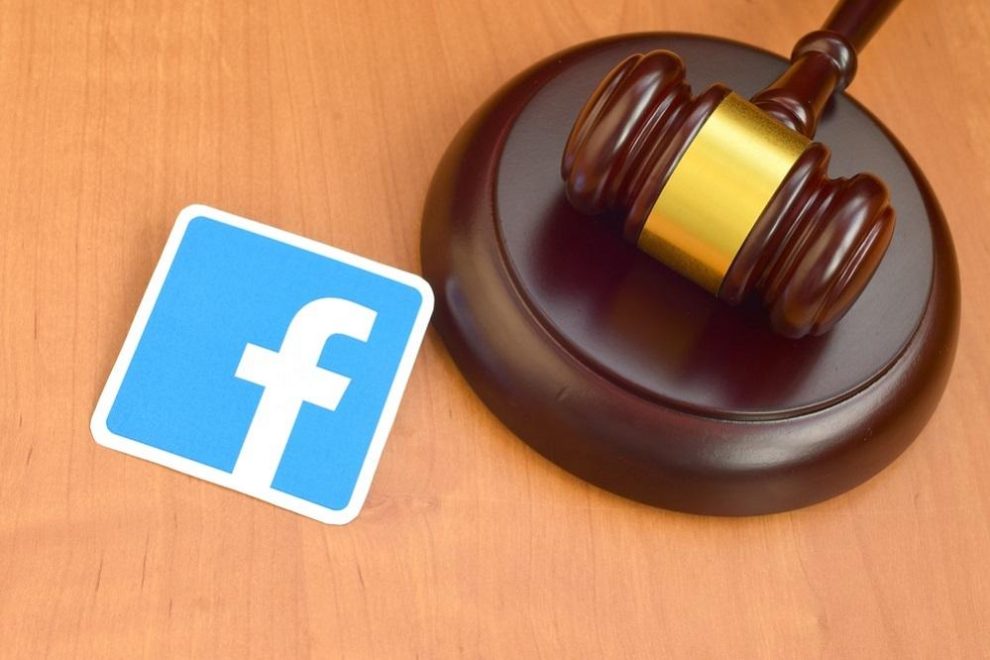 In a recent court-hearing, complaints in Washington have talked about how Facebook has seemingly bought of all of its rivals after the U.S Federal Trade Commission and nearly every state has filed petitions and lawsuits against the social media giant where it is picking up rivals to keep smaller companies at bay. Facebook has now become the second company that is under major legal trouble for their current intuitions after Google was sued for using its market power to keep rivals away. Lawsuits in the US might force Facebook to sell Instagram and WhatsApp.

Both of these companies are extremely huge conglomerates with multi billion business operating within them. According to the US Court, Facebook has been using its investment money and power to buy off smaller companies and acquire them. Most regulators believe that these companies should be looked out for and should thus be completely sold off from the company. The US court has stated that Facebook acquired these companies before they could become big and challenge them which is against US constitution.

Facebook employees have been told not to worry or panic as there would be no real internal changes. However, if Facebook is forced to share off some off its assets the company could be in big trouble. Share prices for the company have already plummeted quite a bit after this announcement by the US Government with them expected to steadily decline over the weekend. The government has sent a message to all Big tech companies that no sales deal is ever final. Moreover, Facebook’s business model relied on using the inter connection between facebook, Instagram and WhatsApp to make more profits. If it is forced to sell out any of these companies, it might be in huge financial trouble.

The U.S government has made a statement regarding the near un accountable nature of Big Tech companies in recent years which have now put them in hot water against the government due to their business ideals. Perhaps, this might be one of the only things that the Trump administration and the new Biden administration agree on.