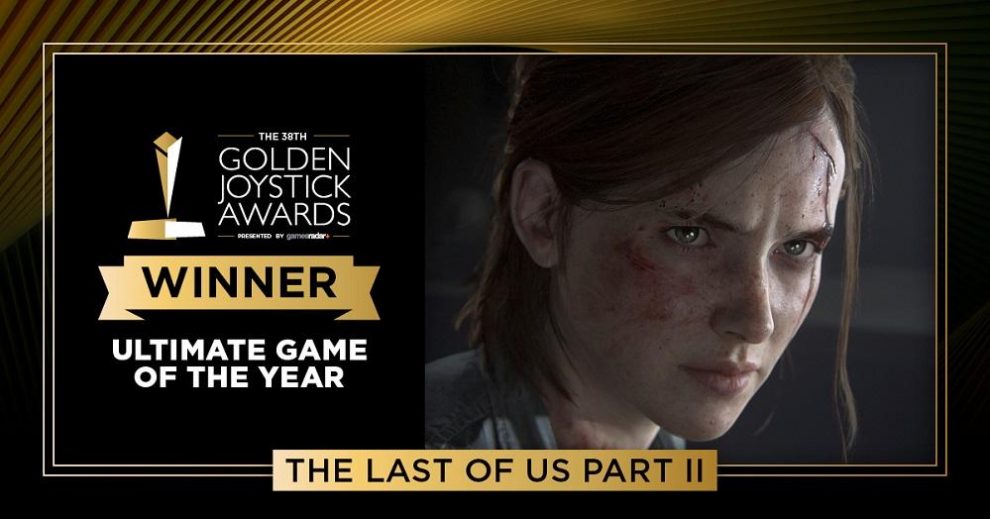 The Last of Us 2 has just wins the golden joystick awards for the best game released on the PS4 and PS5 alongside numerous other titles. The game is developed by Naughty Dog Studios and it is a sequel to the critically acclaimed Last of Us series. It features insanely good graphics and awesome visuals alongside a compelling storyline that the previous game was also known for. This coupled with the fact that game was already very hyped due to its prequel has led The Last Of Us 2 to win the Golden Joystick Awards.

The Last of Us 2 follows the story of Ellie and Joel as they try to escape the apocalyptic United States and try to survive there. In the first part, Ellie is quite young and frightened towards the new atmosphere she has to face as the world is riddled with zombies and people who are after her and any other person who is alive. In the second part of the game, things have finally seemed to calm down a bit and now that Ellie is much older, she can make much more informed decisions of herself.

The game focuses itself in discussing serious themes such as mental health and the general culture of the United States while highlighting the many social and physical issues humans face in order to truly survive and thrive. The Last of Us 2 won the golden joystick awards due to a large number of reasons. One of the reasons they won the award was due to the high visual fidelity present in the game. The game is absolutely gorgeous to look at and it plays like a dream on the PS4 and PS5 as it is an exclusive title.

Another reason why the game won the Golden Joystick Awards was simply because of the fact that it was a worthy sequel to its predecessor. The Last Of Us part 1 was a game that was critically acclaimed and it is quite hard to beat a game of that strature.