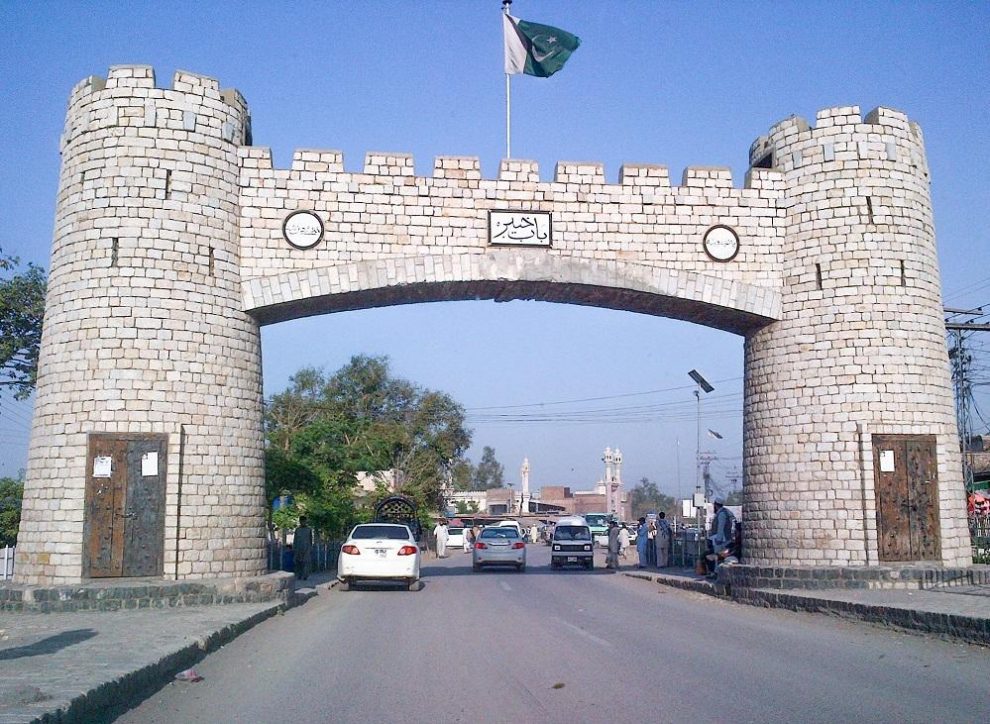 The government of KPK has recently announced new jobs for applicants who have applied through NTS or the National Testing Service. AS stated, before in a previous article, the NTS is used as a test for individuals in Pakistan and for expats all over the world. I tis used for the testing of students for their merit lists, for teachers and even for some branches of the government. In this case, the KPK government has used the NTS test for the merit of teachers in their government sector jobs. KPK has new jobs for applicants of NTS.

The government sector is currently filled with a large amount of people who are thoroughly unqualified to operate at their current standing. The KPK government has aimed to fix that with the introduction of the NTS testing for teachers’ educators principals in educational institutions all over the province. They have aimed to release employees and employ new ones who are much more qualified and have taken their job on merit rather than using nepotism or any other heinous method.

Must Read: Vint Cerf The Creator of the Internet

The NTS has been going on for many years in KPK and it has seen great success. Other provinces have also emulated the same formula and they have recently launched their second batch of merit list for NTS applicants and this is mainly for female teachers who wish to teach in primary and secondary education sector. They must have completed their NTS test and have secured a certain amount of marks in order to be eligible to apply for these prestigious government positions. This is the second round of many other jobs announced by the KPK government that will be done using the NTS methodology. The tests are relatively cheap and rely on general knowledge for them to solve.

Most teachers in KPK give these tests every other month in order to ensure that they are in good merit and it is extremely important for individuals to giver these tests who are in the education sector as it sharpens their skills and lets them become better teachers for the youth of the future by giving NTS.