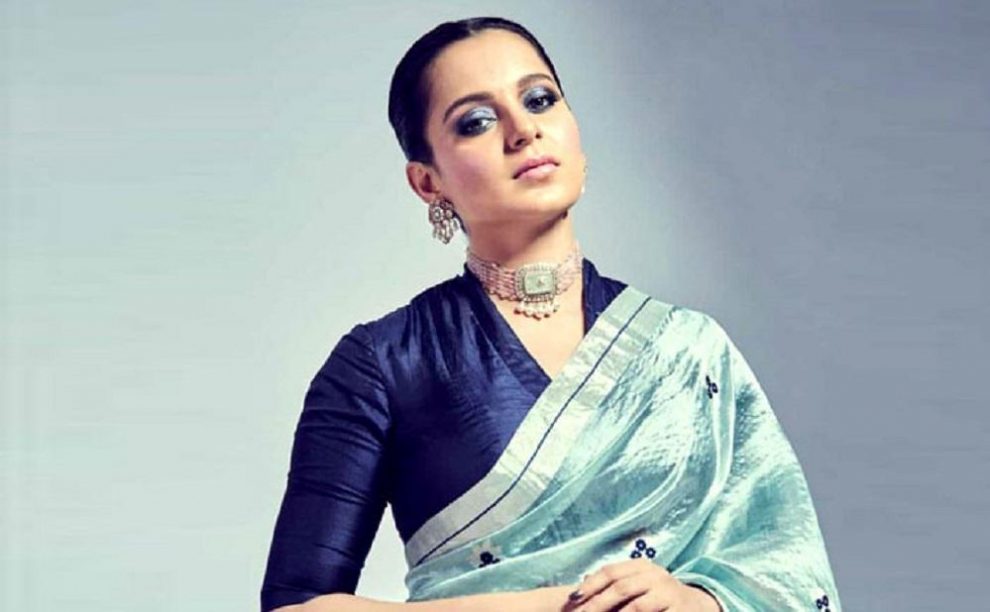 Bollywood star Kangana Ranaut has maintained a harsh rant against the industry despite recent lawsuits against major news networks.

When the hashtag “#BollywoodStrikesBack” became one of the most popular trends following a defamation suit against a leading media outlet in a recent report on a drug relationship, the Queen star reacted sharply to the failure.

Must Read: NUMS entry test results no later than October 25

“Great character not only knocks down women, but also exploits young girls. They don’t let young men like Sushant Singh Rajput emerge. At 50 they want to play school kids. They never stand up for anyone, not even for anyone. ” when people are wrong before their eyes, “he continued.

“It’s an unwritten law in the film industry.” You are hiding my dirty secret, I will hide your secret. “The only foundation for their loyalty to each other. Since I was born, I have only seen a handful of men from the film family who run this industry. When it has changed,” he added.

“I have complained about exploitation and abuse in Bollywood for years. An artist has died. If the trenches of Bollywood are cleared under the pretext of Sushant’s death, why should he persecute so much ?, he said. Reuters