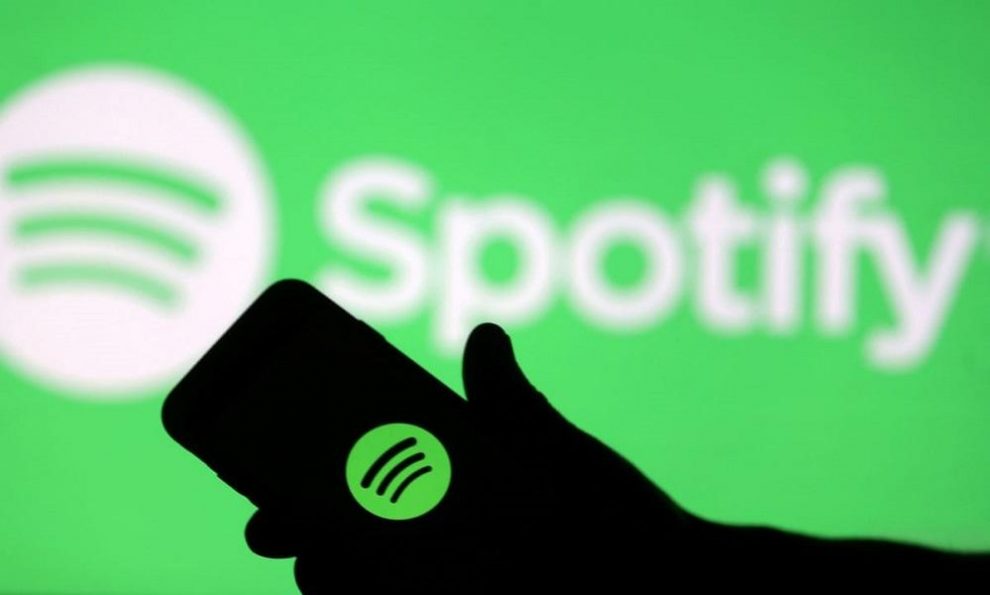 Spotify has just recently launched their Instagram page for the Pakistani public. It is named as Spotify PK and it is an officially launched account by the company. Moreover, they have also launched their Facebook profiles. Spotify is an online music streaming platform that has taken the world by storm. Almost every famous and indie artist in the entire world aims to publish their song on Spotify. It is a free service, but it can be paid for to remove the ads in the site. It is currently ranked as the most popular music streaming service in the world. Is Spotify coming to Pakistan.

Spotify coming to Pakistan is a big deal for local Pakistani music artists. Shamoon Ismail a local talent has also tweeted and confirmed the fact that Spotify is indeed coming to Pakistan. The site finally releasing here can finally be the jump Pakistani music industry needed to make it to the big leagues. Currently, Pakistan has wonderful music that is not heard around the world as there is no real platform where they can share their music with.

Must Read: Are futuristic wrist watches a trend or a need?

AS stated before, most of the world uses Spotify to listen to Music. If Pakistani artists were to emerge on Spotify, people would any attention to them and they would get sponsors and bran deals like no others urging them to create more music thus finally reviving the music industry in Pakistan which is at its last breaths in the recent years. Coke Studio has also shown immense interest in releasing their songs on Spotify once it is released. The Pakistani public too are absolutely elated with most of them opting to sign up for registrations and pay for the premium version of their service as soon as it is launched in Pakistan.

Spotify coming to Pakistan will bring with a lot of business bn both locally and internationally. It might spark the end of rustic streaming service such as Patari who have spent a large amount of time in trying to diversify their business locally. All in all, most music fanatics cannot wait for Spotify to c come to