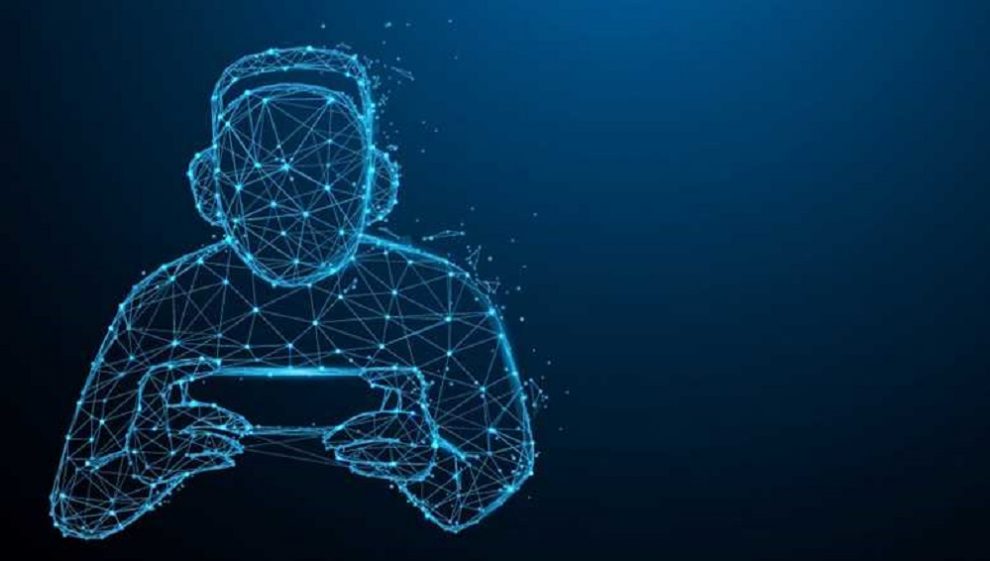 Mobile gaming has certainly gotten much more advanced over the years. The main reason behind this change is the fact that mobile devices have generally gotten much more powerful. A device which could not haver endeared basic graphics can now run 3D visual fidelity graphics extremely well on its own with dedicated CPU and Glue cores. This has created a huge shift in the way gaming is centered. Genre rally, it would be illogical to deny the portability of a mobile gaming system. They are quite compact and easy to use which have thus made them quite useful especially amongst children.

Mobile Gaming has also gotten trendier over the years with the introduction of casual games such as Angry Birds, Fruit Ninja and Talking Tom. Games like these are quite different than the serious games found on PC or console counterparts and thus offer a fresh take on what gaming might become over the years However, after the release of consoles such as Ps5 and Xbox Series X / S, it was clear that Mobile gaming also demanded high fidelity visually aesthetic graphics that apparently only a PC or console can provide.

Must Read: How much water should you drink everyday?

However, with chip manufactures like Snapdragon gearing up to suit the competition, it was only a matter of time before dedicated GPU Socs were made available for modern devices with amazing game functionalities that put it a step right ahead of the competition. This, coupled with the general portable and casual nature of the consoles like Nintendo Switch have finally switched individuals back to the Mobile. Now, fans are expecting quite a lot of from the mobile gaming industry as it has profited quite a lot over the years. High Fidelity graphics along with demands for a captivating, fun and original story have certainly increased the budget of such endeavors.

However, in most cases the increase in budget is also almost always met with an increase in overall sales as more individuals can pick the game up and play It whenever they please with no issues whatsoever.