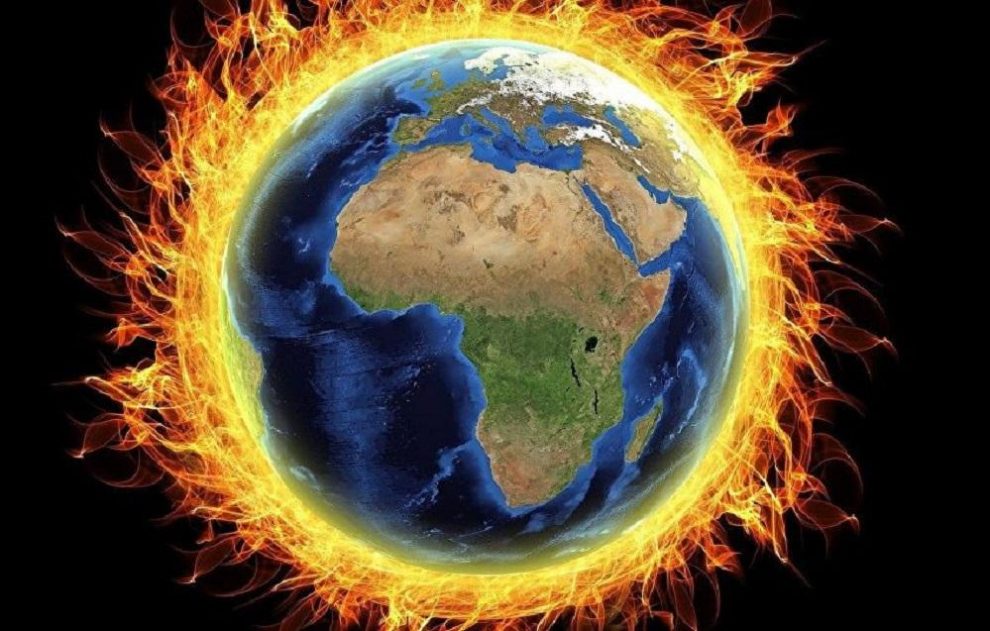 Global Warming has recently become a topic of contention for experts and scientists around the world. There are people in the general public who believe that global warming is not true and its s a myth. This has led toa large number of people believing that research being done on global warming or climate change in general is not true due to a variety of reasons. They feel that the impact the world currently has, or the temperature changes it is incomplete changing is completely negligible and is a part of the natural process which is not the case.

Global Warming being a myth is something that can be talked about for ages. With the addition of more and more data regarding the general weather and climate day by day. A larger number of statisticians and experts in climate change and the weather believe that the world is facing more issues day bud au. The average temperature is growing daily rapidly, and the polar ice caps are melting quite a bit. This has led to a lot of individuals trying to figure out ways in which they can reduce their carbon footprint in ways that can make an actual difference One good initiative is the billion tree project taking place in many country which help develop a sustainable eco system for plants where they can consume carbon dioxide and can exhume oxygen which should filter out some of the air present in the system and produce much better air.

Must Read: How to level up fast in Destiny Child

Companies that have a lower carbon footprint are being given tax emptions by various enterprises and companies in order to ensure they stay that way. Global Warming being a myth is something that has haunted generation, but it is extremely detrimental to the cause right now simply because of the fact it lowers the amount of people acting.

Global Warming has led to a lot of negative effects in the world and it is not a myth. It is the responsibility of the public to try their best in order to stop the spread or else there might be a time where we do not have clean air to breath.