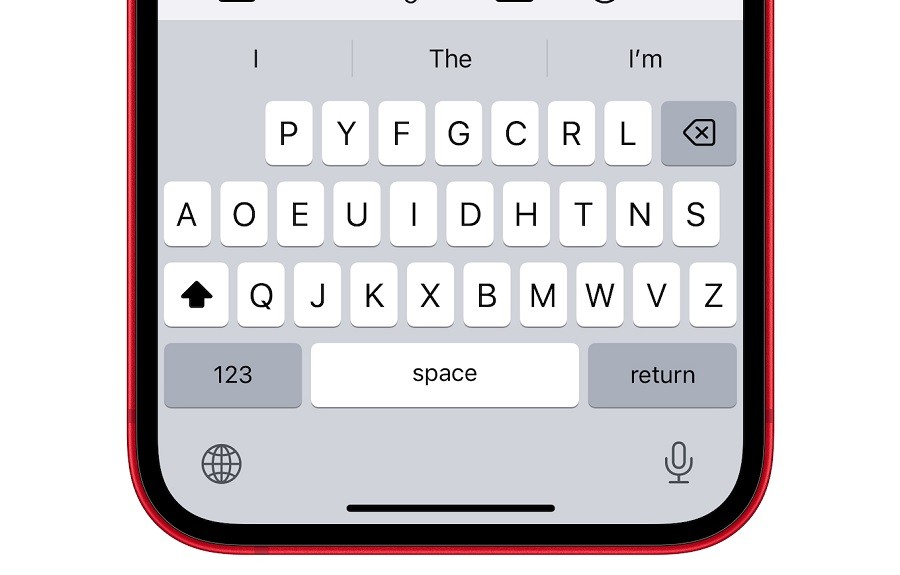 The Dvorak layout is now available natively on iOS 16. It is an 86-year-old type of keyboard, developed in 1936 by August Dvorak and William Dealey. A provision particularly appreciated by the co-founder of Apple, Steve Wozniak.

It might surprise some of you. But the QWERTY keyboard isn’t the only key layout available to those who type in English. The 86-year-old Dvorak keyboard layout is now supported in iOS 16. While previously users had to install a third-party app to use the Dvorak keyboard on the iPhone, it is now available natively.

According to tech developers, the Dvorak keyboard has invented in 1936 by August Dvorak and William Dealey who were looking for a better layout than the QWERTY keyboard. The latter takes its name from the first six letters of the top row.

The QWERTY layout has already 60 years old in 1936. The Dvorak keyboard only has a top row of seven keys. Which includes P-Y-F-G-C-R-L and has supposed to speed up typing speed and make typing more ergonomically comfortable.

Interestingly, Apple included the Dvorak keyboard in the Apple II, which has released in 1984. Speaking of Apple, the company’s co-founder Steve Wozniak said he got to know the Dvorak in 1993 and that he continued to use it ever since. “What I loved most about Dvorak keyboard was the feeling of using less energy with your fingers,” said Steve Wozniak.

To use the Dvorak keyboard on your iPhone, first make sure you’ve upgraded to iOS 16 or later. And next you should open the settings and go to General > Keyboard > Keyboards, then tap on your language and select Dvorak from the list you will find in. The next time you open the keyboard, you’ll see a different layout, with a welcome line that says AOEUIDHTNS.